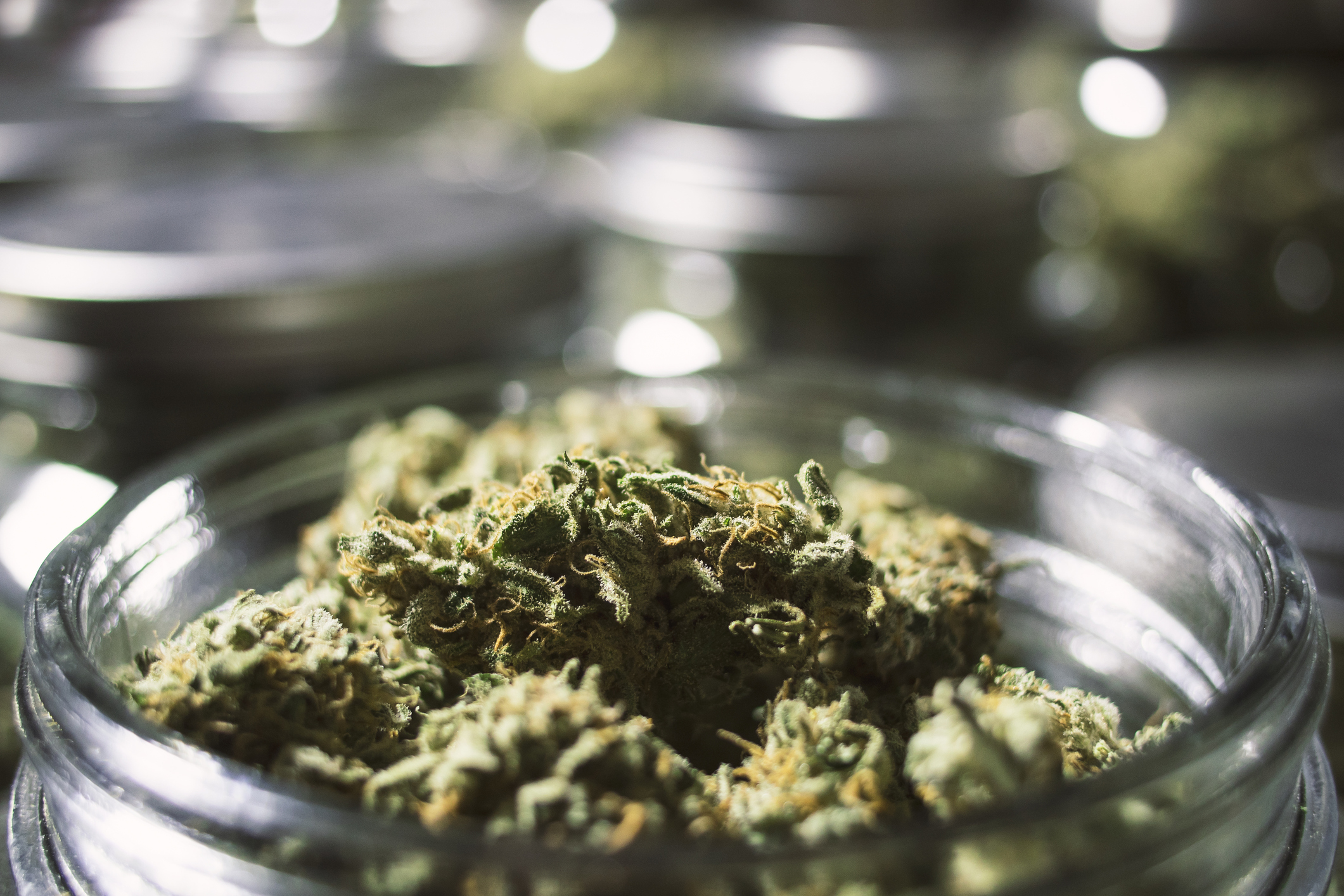 Marijuana might be legal in California, but that doesn’t mean that California residents can just grow as much marijuana as they please. And while there are several large and legal marijuana growing businesses in the state, in order to do so commercially requires permitting, as well as quite a bit of legal compliance work to stay legal and be able to legally sell it.

Police Take It All

Although state law permits growing marijuana, commercial grow operations that are not licensed by the state and permitted locally can face serious criminal penalties. In the Riverside bust, while no arrests have been made, every single plant was seized, along with all the equipment found on the premises, including a tractor and other vehicles.

Even though marijuana is legal for recreational usage in California (and many other states), that doesn’t mean it’s a free-for-all. For example, unless marijuana is in a sealed container, or the trunk of the car, it is illegal to have in your possession while driving, or even while riding as a passenger. It is illegal to smoke (or vape) it in public places, and especially near schools or other places where/when children are present. Additionally, there are definitely restrictions on growing and selling.

Legal to Grow It

In the state of California, residents can legally grow, possess, and use, marijuana, but those rights are limited. As discussed above, you can’t just light up, or vape, anywhere. Additionally, individuals cannot possess more than 1 ounce of marijuana and 8 grams of marijuana concentrate.

When it comes to growing, unless otherwise prohibited or limited by local, city, or county laws, residents can grow up to 6 plants.