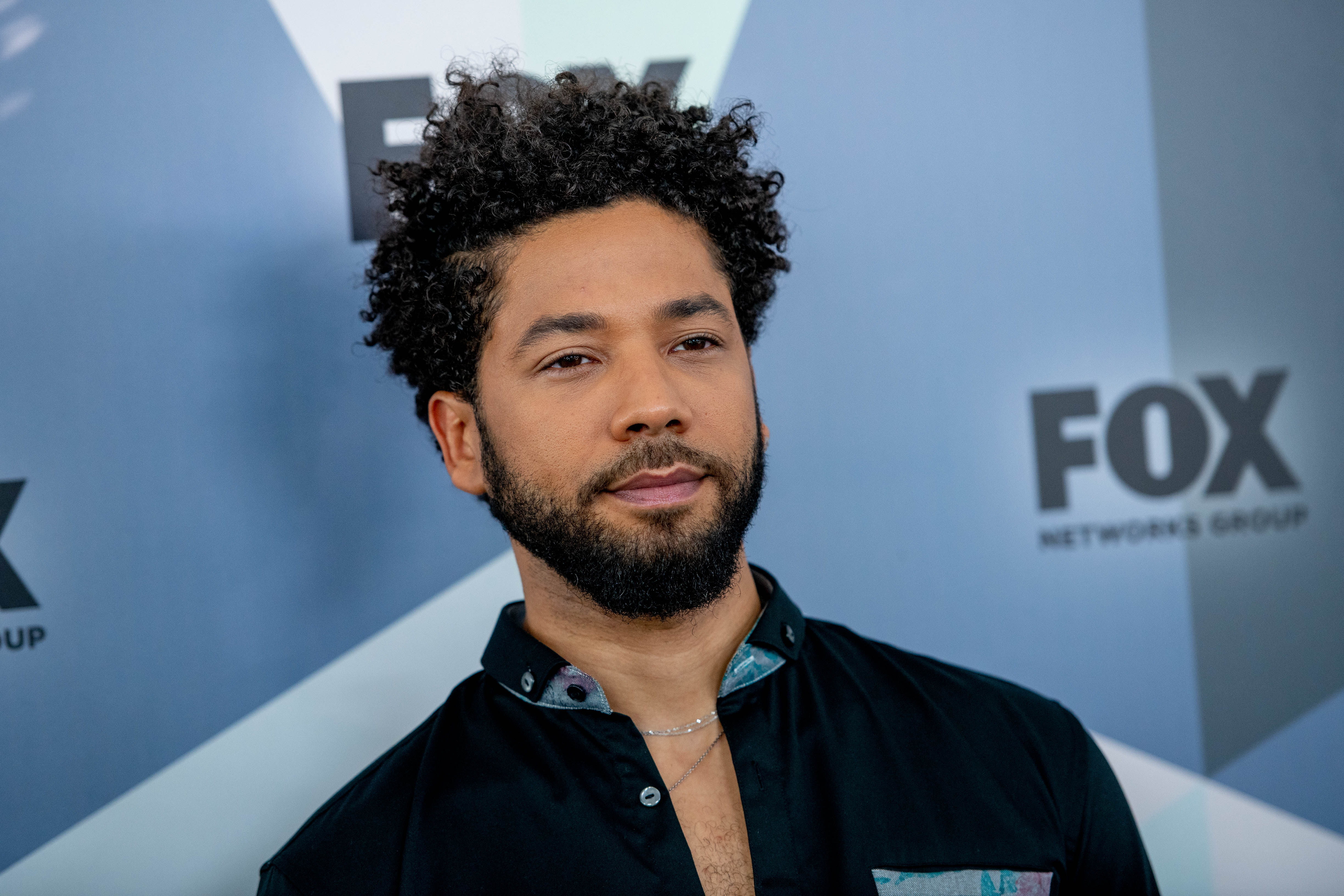 “The Jussie Smollett case was full of twists and turns.” That was how we started our last update on the supposed hate crime turned false reporting charges, after the City of Chicago looked poised to sue Smollett for over $130,000 in investigation costs, and before yet another lawsuit filed against the actor, this one from the brothers accused of carrying out the alleged hoax.

Olabinjo and Abimbola Osundairo have filed a defamation lawsuit against Smollett’s attorneys, Tina Glandian and Mark Geragos, claiming their reputation was damaged by comments the lawyers made after the charges against Smollett were dropped.

“He wanted his employer and the public to notice and appreciate him as a successful black, openly gay actor,” according to the lawsuit. “Smollett directed every aspect of the attack, including the location and the noose.” After the police closed the investigation, Glandian and Geragos insisted their client was innocent on national television and in podcast interviews. Glandian maintained the Osundairo brothers attacked Smollett during a television interview.

The attorneys also claimed that the brothers staged the attack themselves and lied to a grand jury about it, trafficked illegal steroids from Nigeria, and that Abimbola and Smollett “engaged, at least briefly, in homosexual acts together.”

“We’re going to make sure that the lies and malice attacking our city, our police department and my two clients are met with truth and healing,” the Osundairos’ lawyer, Gloria Schmidt, said during a press conference announcing the lawsuit.

Too Many Untruths to Count

As with any defamation lawsuit, the truth of the statements will be a deciding factor. But this isn’t just any defamation suit, and both sides have made many, potentially conflicting claims throughout the entire affair. As defense attorney Richard Kling told the Chicago Sun Times regarding Schmidt’s claims, “She potentially painted her clients into a corner. I don’t think there’s enough paint for all the corners that everybody is in.”

Geragos and Glandian, for their part, called the lawsuit “comical” and a “desperate attempt for them to stay relevant and further profit from an attack they admit they perpetrated.”

“While we know this ridiculous lawsuit will soon be dismissed because it lacks any legal footing,” their statement said, “we look forward to exposing the fraud the Osundairo brothers and their attorneys have committed on the public.”

And so, the long and winding legal road of Smollett’s supposed attack isn’t nearing an end any time soon.