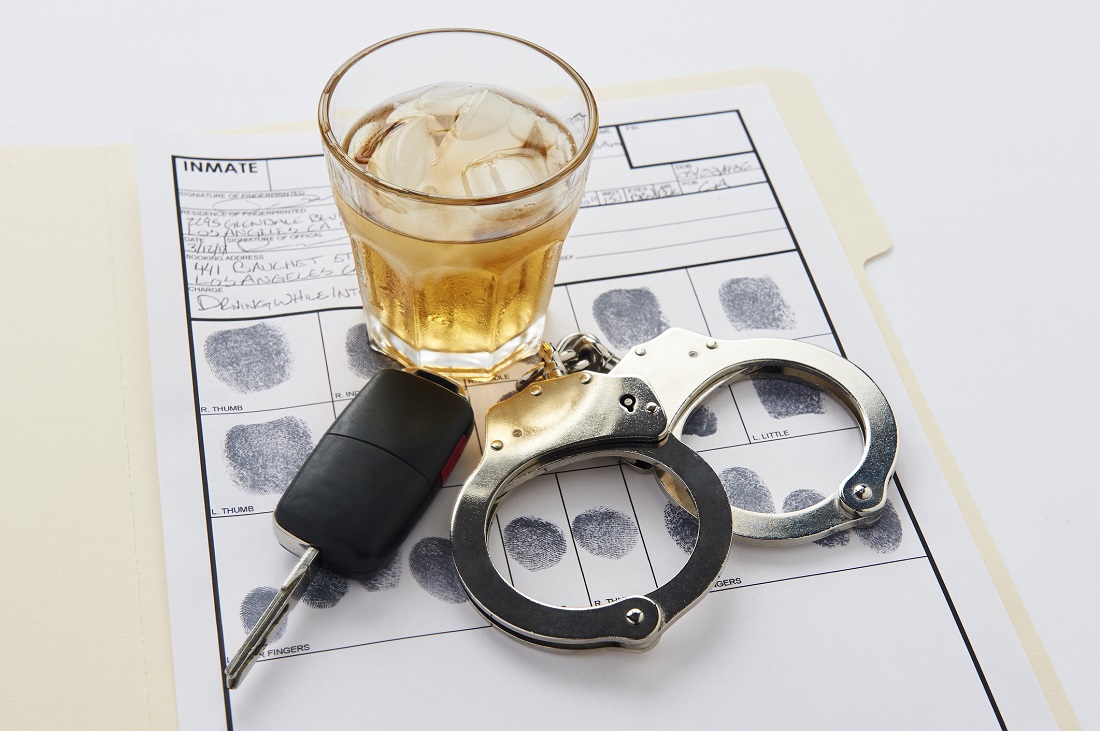 Some people get drunk and do silly things. Others get drunk and go dancing or eat a lot of greasy food. Then there’s this one Mississippian who got drunk, broke into the fire department, stole a fire truck, took it for a joyride, crashed it, then fell asleep behind the wheel.

As you might’ve expected, upon waking up, that Mississippian was arrested and charged with stealing the fire engine, DUI, and driving without a license. It is alleged that he caused tens of thousands of dollars in damages to the truck when he crashed into a utility pole on the side of the road. The details on how or why he stole the truck are scant.

One curious fact that has emerged from this whole episode is that the drunk man may be a bit smarter than he’s getting credit for. As the fire chief explained, the fact that he could start the fire engine at all is surprising as it is a multi-step process, and not one that is well known. Even though services that use emergency vehicles, like ambulances and fire trucks, often leave the keys in the ignition, there are often other safeguards to ensure the vehicles do not get stolen. The fire chief in this case also explained that stealing the fire truck could have had catastrophic results, such as if it had been needed for a real emergency or if the drunk driver had hit another vehicle on the road or a person.

Drunk is No Excuse

Under the law, being drunk is never really ever going to be an excuse for criminal conduct. In fact, as in this case, it escalates the criminal charges, because not only is the arrested man facing charges for the theft, he also has to answer to the DUI charge. And while we might all have a little laugh over the absurdity of this arrest, it wouldn’t have been funny at all if anyone actually got injured. As it stands, it seems unlikely that the fire department, nor city, will ever be repaid for the damages.