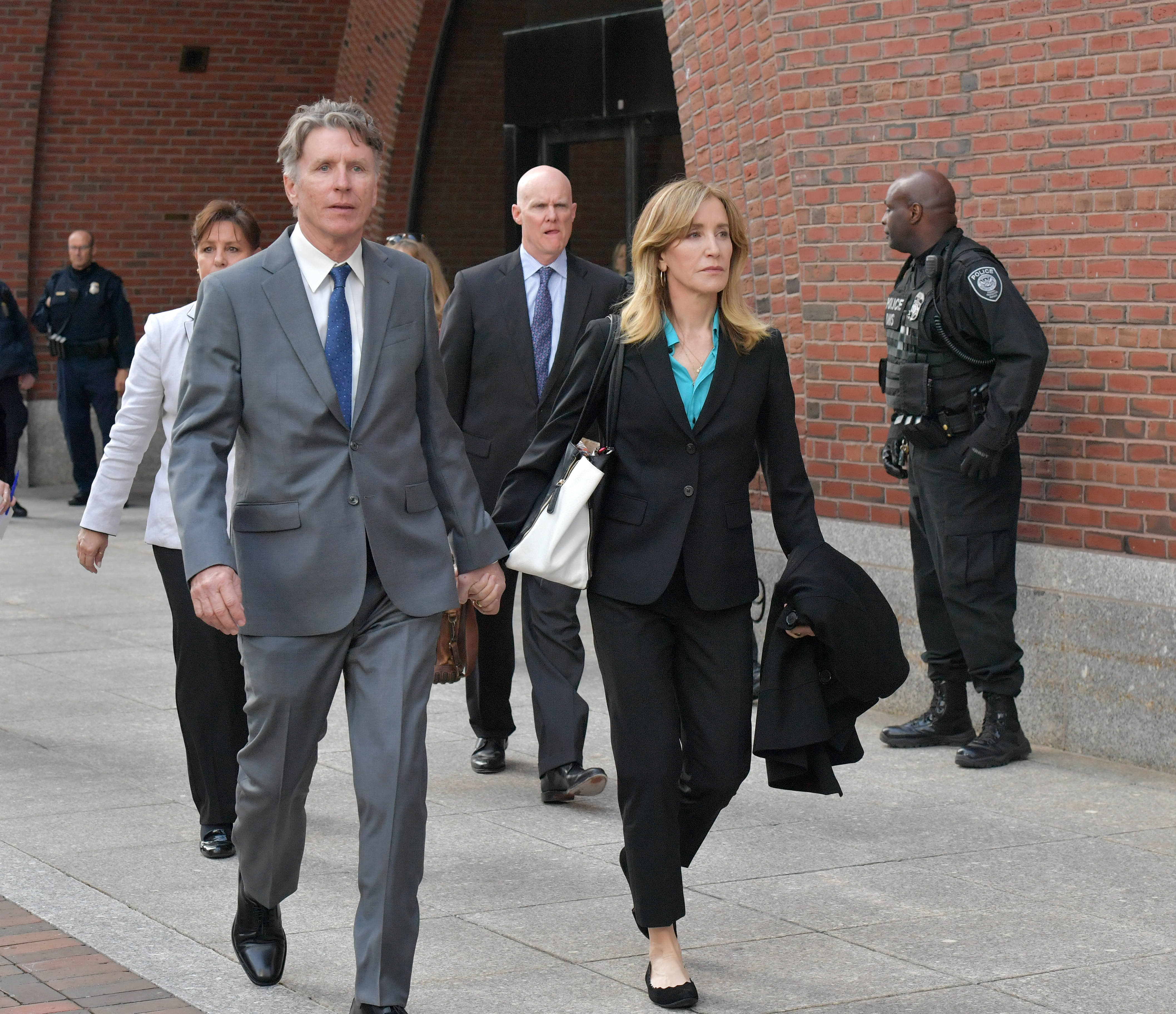 Actress Felicity Huffman has agreed to plead guilty to charges that she paid a college admissions consulting company to doctor her daughter’s SAT score. Huffman was just one of 35 parents (along with college coaches and administrators) charged in the massive bribery scheme, and is now one of 14 to plead guilty.

“My daughter knew absolutely nothing about my actions, and in my misguided and profoundly wrong way, I have betrayed her,” Huffman said in a released statement. “This transgression toward her and the public I will carry for the rest of my life.”

Interestingly, Huffman appears to be pleading guilty to the exact crime with which she was charged. According to documents filed by prosecutors in the case, the “Desperate Housewives” actress and 12 other parents have agreed to plead to a single count of conspiracy to commit mail fraud and honest services mail fraud — the same charges listed in their indictment. Generally speaking, defendants often agree to plead guilty to lesser charges to save them from harsher penalties, and to save both sides from the cost and risk of trial. Here, Huffman and the other parents appear to concede that there is not much of a question as to their guilt.

“I am pleading guilty to the charge brought against me by the United States Attorney’s Office,” Huffman said in her statement. “I am in full acceptance of my guilt, and with deep regret and shame over what I have done, I accept full responsibility for my actions and will accept the consequences that stem from those action.”

Fifty-eight people were charged in the far-reaching scandal, including William “Rick” Singer, who used his college admissions consulting business, The Key, to alter standardized test scores and fake athletic profiles to gain easier admission into elite universities. Those schools included Stanford, Georgetown, Yale, and the University of Southern California.

You can see Huffman’s guilty plea here, which concedes that she could face up to 20 years in prison and $250,000 in fines if convicted. Prosecutors, however, will recommend “incarceration at the low end of the Guidelines sentencing range as calculated by the U.S. Attorney,” a fine of $20,000, and 12 months of supervised release.