Annual tuition at Harvard Law School is $65,875, and a student there thinks he should get at least some of that back.

Thanks to COVID-19, the Ivy League institution, with one of the largest endowments in the country, switched to online classes in March. With the school’s June announcement that the fall 2020 term will be online, Abraham Barkhordar, a rising 2L at Harvard, has filed a suit demanding that tuition should be discounted.

Barkhordar’s lawsuit was filed June 22 in the U.S. District Court for the District of Massachusetts. It alleges breach of contract, unjust enrichment and conversion. According to a news release he’s represented by two law firms, Hagens Berman Sobol Shapiro and Burns Charest, and the lawsuit is seeking class-action status.

Civil litigators aren’t so sure about the merits of the lawsuit and wonder if it will make it past summary judgment. While universities are expected to teach students, courts generally don’t weigh in how the education is delivered, and it would be hard to argue the plaintiff didn’t get at least something of value from the spring semester, say some lawyers.

“If students want a full refund, I think the law schools will fight and have good grounds. Many already had online courses, and we’re always experimenting in education,” says Joseph Devlin, a contracts professor at Massachusetts School of Law Andover.

Things might be different if a school charged less for online credits before the coronavirus pandemic, he adds. In that situation, students could make the argument they should be charged less, since their courses were not entirely taught in person. 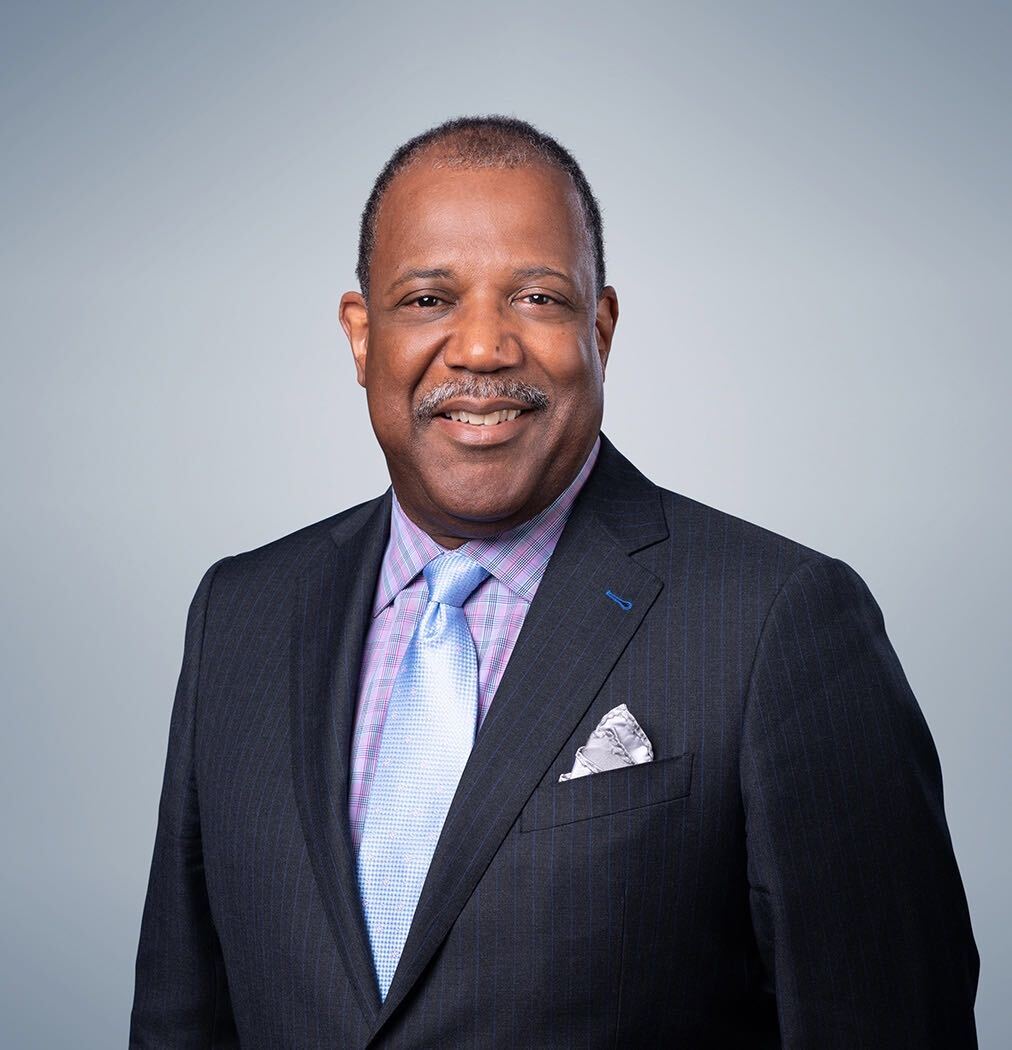 T. Warren Jackson is a Los Angeles mediator and arbitrator and a Harvard Law graduate and parent.

Hagens Berman, one of the firms representing Barkhordar, has filed similar lawsuits against other universities, according to then news release, including the University of Southern California, George Washington University and Emory University.

According to Kaytie Pickett, a civil litigation partner with Jones Walker, Harvard’s circumstances might make them a less compelling defendant. “I think some plaintiffs may be more sympathetic than others when a school has a large endowment and isn’t struggling financially. That’s not a legal argument, but it’s a persuasive argument,” says Pickett.

Barkhordar’s lawsuit argued Harvard’s transition to online learning led to him experiencing a decrease in the quality and academic rigor of his education. Making an argument about the quality of education could be difficult, and it would need to be specific, according to Pickett, who is based in Jackson, Mississippi.

Harvard University told the ABA Journal that it does not comment on pending litigation. On a FAQ page about the decision, the law school explained that it will not go through with an earlier plan to raise 2020-2021 tuition, while pointing out that it has increased financial aid.

A Los Angeles mediator and arbitrator, Jackson is also a Harvard Law graduate and parent. His son, Evan Jackson, is a rising third-year student at the law school.

“It was a bit of a fire drill. You do the best you can to adjust,” says Jackson, adding that the university has refunded what he paid for his son’s campus housing.

“That’s a no-brainer,” says Jackson, a former senior vice president and associate general counsel at DIRECTV. He doesn’t expect a tuition refund, and he thinks a breach of contract argument would be tough to get past summary judgment.

The law school promised to provide students with an education, Jackson adds, but it made no promises about which professors they would have, which books would be used or what the professors’ pedagogical outlooks would be.

“Schools don’t say, ‘Your class is being taught by a superstar professor, therefore, I am charging you a premium,’” he says, adding that most, if not all, law schools switched to online classes in March due to public health concerns.

“How do you then argue the school deviated from what the expectation should be?” Jackson asks. “It would be different if the schools shut down and didn’t reimburse people.”