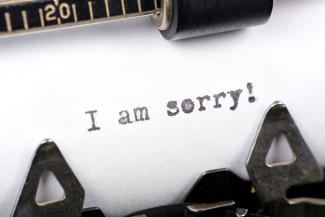 A Pennsylvania judge says she exercised poor judgment when she posted a photo of her husband apparently dressed as a U.S. Capitol rioter dubbed the “QAnon Shaman.”

Administrative Judge Kim Eaton of Allegheny County’s family division posted the photo on her private Facebook page, the Pittsburgh Post-Gazette reports in a story noted by Philly Voice and PennLive.com. Eaton says she was celebrating the inauguration with her husband when they posed for the photo.

Eaton’s husband wore what appeared to be a Viking helmet, no shirt, fake tattoos and face paint. The photo was intended to make fun of white supremacists, Eaton said.

Media reports have identified the QAnon Shaman as Jacob Anthony Chansley, who is also known as Jake Angeli. He was charged with entering a restricted building and disorderly conduct after photos showed him at the Capitol riot wearing fur, buffalo horns and no shirt.

Eaton was dressed in pants, a blazer and Converse sneakers, an intended homage to Vice President Kamala Harris.

“In our celebration, I exercised poor judgment, and I realize that the photo sends the wrong message given the tragic events of Jan. 6,” Eaton said in a statement.

“I’m not a white supremacist, and you can quote me on that,” she told the Post-Gazette.