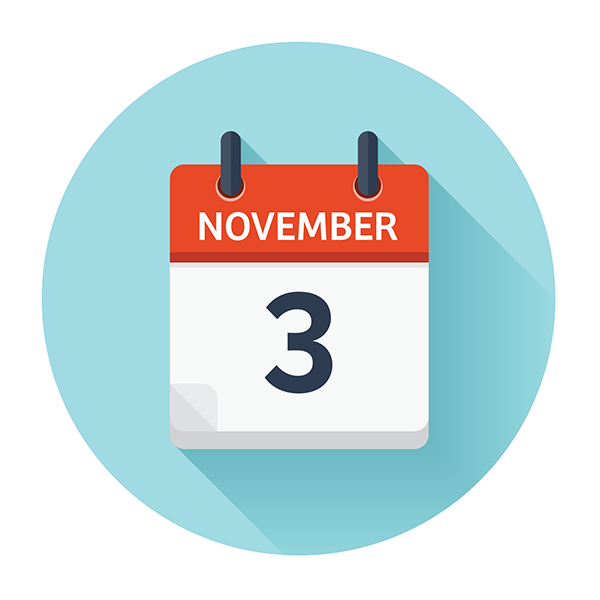 A Texas judge must rule on seven outstanding motions by Nov. 3 or she will be compelled to do so, a state appeals court has ruled.

The Texas Fifth Court of Appeals in Dallas said in an Oct. 15 opinion that trial judges must rule on the pending motions within a reasonable period of time. “While trial judges have broad discretion to manage their dockets and conduct business in their courtrooms, this discretion is not unlimited,” the court said.

The seven motions before Judge Gena Slaughter of Dallas have been pending from six months to more than two years, Law.com reports. The motions include a request for partial summary judgment, for temporary injunctions, and for discovery rulings.

Trial in the case, a dispute over a business breakup, is scheduled for Nov. 9. The appeals court initially wanted Slaughter to rule by Oct. 22. But the court extended the deadline to Nov. 3 after Slaughter sought more time and the parties agreed, according to Law.com.

It’s not the first time Slaughter has attracted attention for foot-dragging. Her law license was suspended five times since her 2007 election for failing to pay bar dues on time. She was also sanctioned in October 2019 for delaying a ruling for 15 months.

But a special review court lessened the severity of the sanction from a reprimand to a public warning because the delay was caused by “lack of diligence” rather than willful misconduct.

During the appeal of the October 2019 sanction, Slaughter had argued the case fell off her radar during a stressful time. Slaughter said she was caring for her elderly father after a stroke, caring for two school-age children, and dealing with her husband’s health issues.