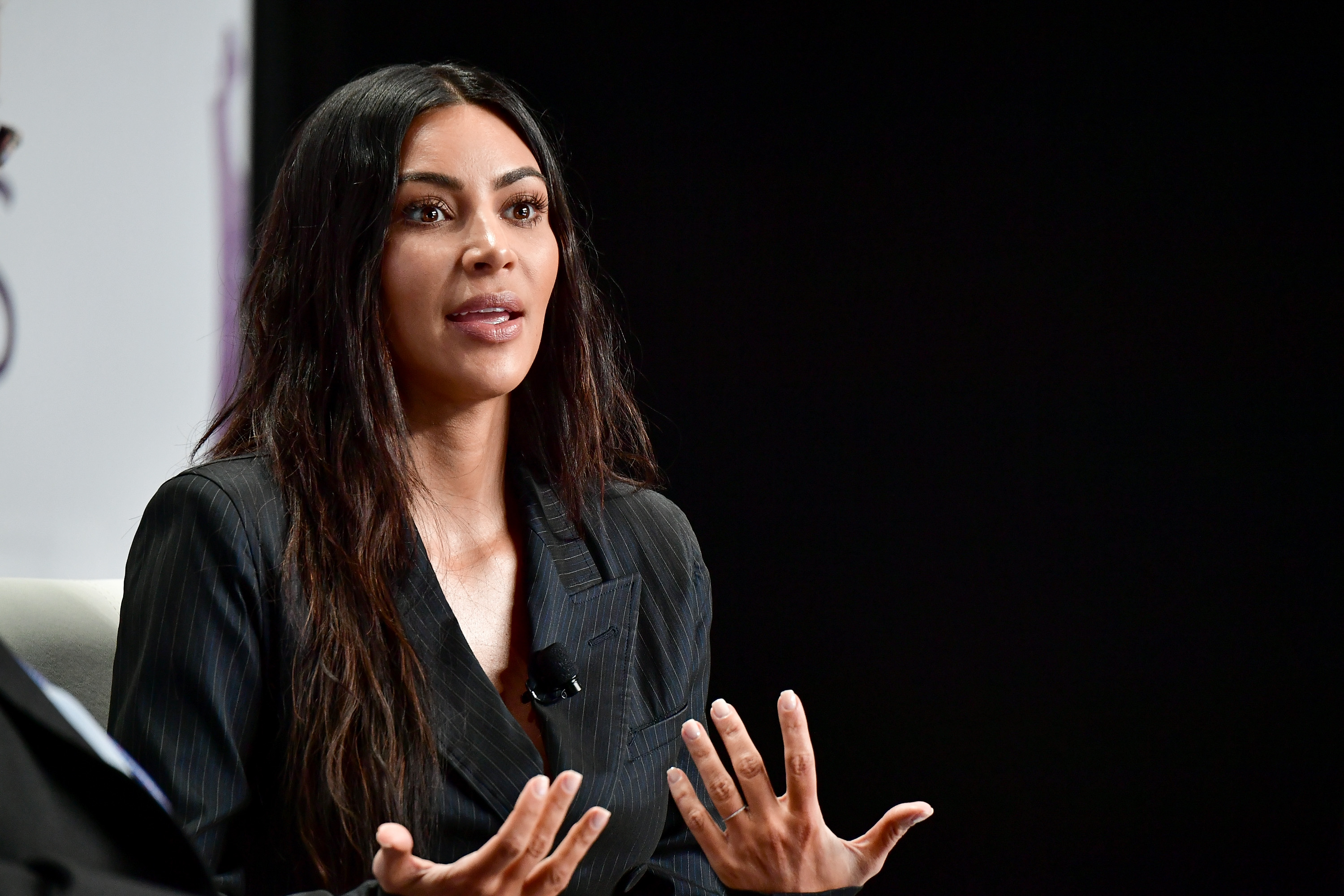 Many of us were surprised to learn that Kim Kardashian West was studying the law, especially since she’s taking such an unconventional route to becoming an attorney. She’s eschewing traditional law school and interning instead. And she’s getting quite a few people out of jail while she’s at it.

Lawyers Brittany K. Barnett and MiAngel Cody confirmed that Kardashian worked on a campaign to free 17 people from federal prison in just 90 days. That’s more than most law school students do in three years.

Getting Out After Strike Three

“Kim has been funding this project and (has been) a very important supporter of our 90 Days of Freedom campaign as part of the First Step Act, which President Trump signed into law last year,” Cody told CNN. “We’ve been going around the country in courtrooms and asking judges to release these inmates.” Barnett is Kardashian West’s personal attorney and co-founder of the Buried Alive Project, and she and Cody are also launching the Third Strike Project, an effort to free hundreds of men and women serving life sentences under punitive three strikes laws.

Kardashian has reportedly been studying 18 hours a week to prepare for the California bar exam, and it appears that the large part of her contribution in commuting the 17 life sentences was financial. “It’s about using what resources you have to shine a light on the underbelly of American injustice,” said Cody, adding that they would’ve applied their efforts to more prisoners, but this group “were the only ones eligible for that sort of narrow provision that allowed them to go back into the courts.”

If this is just the start of Kardashian’s legal career, we’re excited to see where it goes next.