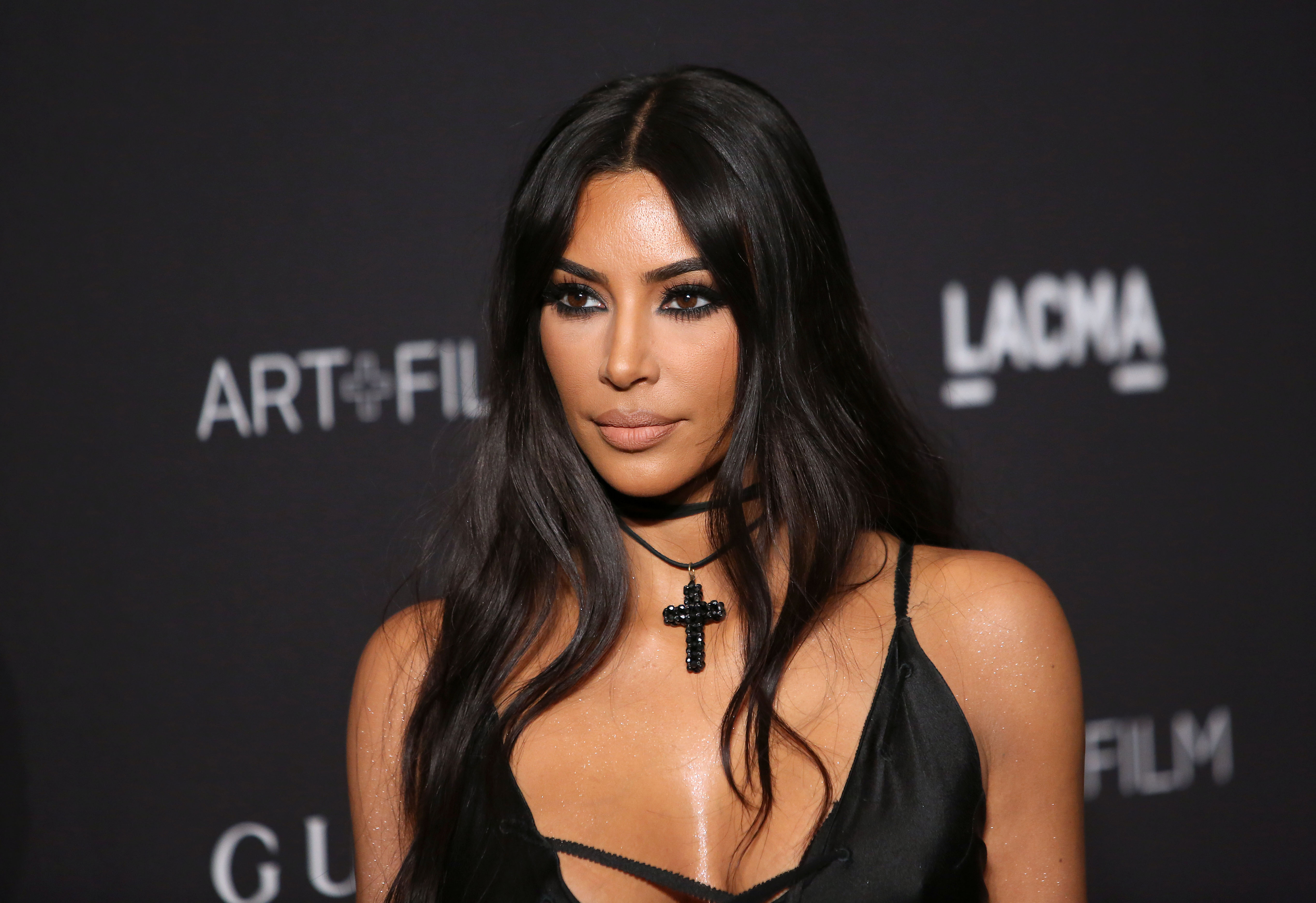 Despite having the fame and resources to do anything we want (or nothing at all), some of us choose to follow in the footsteps of our famous fathers. Kim Kardashian West, whose late dad, Robert Kardashian assisted in O.J. Simpson’s murder trial defense, has her heart set on becoming a lawyer, according to a recent cover profile in Vogue. But don’t expect Kanye West’s better half to be sitting next to you in law school this fall — she’s apparently taking an alternate route to the bar.

So what legal lessons can we take from future counsel, Kim K.? Here are a few:

All It Takes Is a Little Spark

Kardashian West claims she was moved to become more fluent in the law during her successful work on Alice Marie Johnson’s clemency plea. “The White House called me to advise to help change the system of clemency,” she told Vogue. “And I’m sitting in the Roosevelt Room with, like, a judge who had sentenced criminals and a lot of really powerful people and I just sat there, like, Oh, sh*t. I need to know more.” That’s also how it works for many lawyers — a little legal interaction leads to a lifetime in the law.

“I just felt like the system could be so different,” she added, “and I wanted to fight to fix it, and if I knew more, I could do more.” Many aspiring lawyers start their journey in the pursuit of justice and the fight for the little man. But they often end up working in private practice or big law firms, far from the fight. But Kardashian West has been working with #cut50, a criminal-justice reform advocacy group, for months, according to the profile, visiting prisons herself and petitioning governors and the White House.

Journey to the JD

While most lawyers do their three years in law school, study for, take, and hopefully pass a state bar exam, and then begin their legal careers, California offers a slightly different path to practice. The Golden State doesn’t require law school, or even college graduation to apply for and take the bar exam, so Kardashian West won’t be enrolling in law school any time soon, or any time at all. (She didn’t go to college, either.) Instead, Vogue reports she has begun a four-year apprenticeship with a law firm in San Francisco, and plans to take the California “baby bar” exam in June. If she passes, she can continue her apprenticeship, and then obtain her Juris Doctorate.

So, if you want to be a lawyer, follow your dreams, just like Kim Kardashian. And keep fighting the good fight.