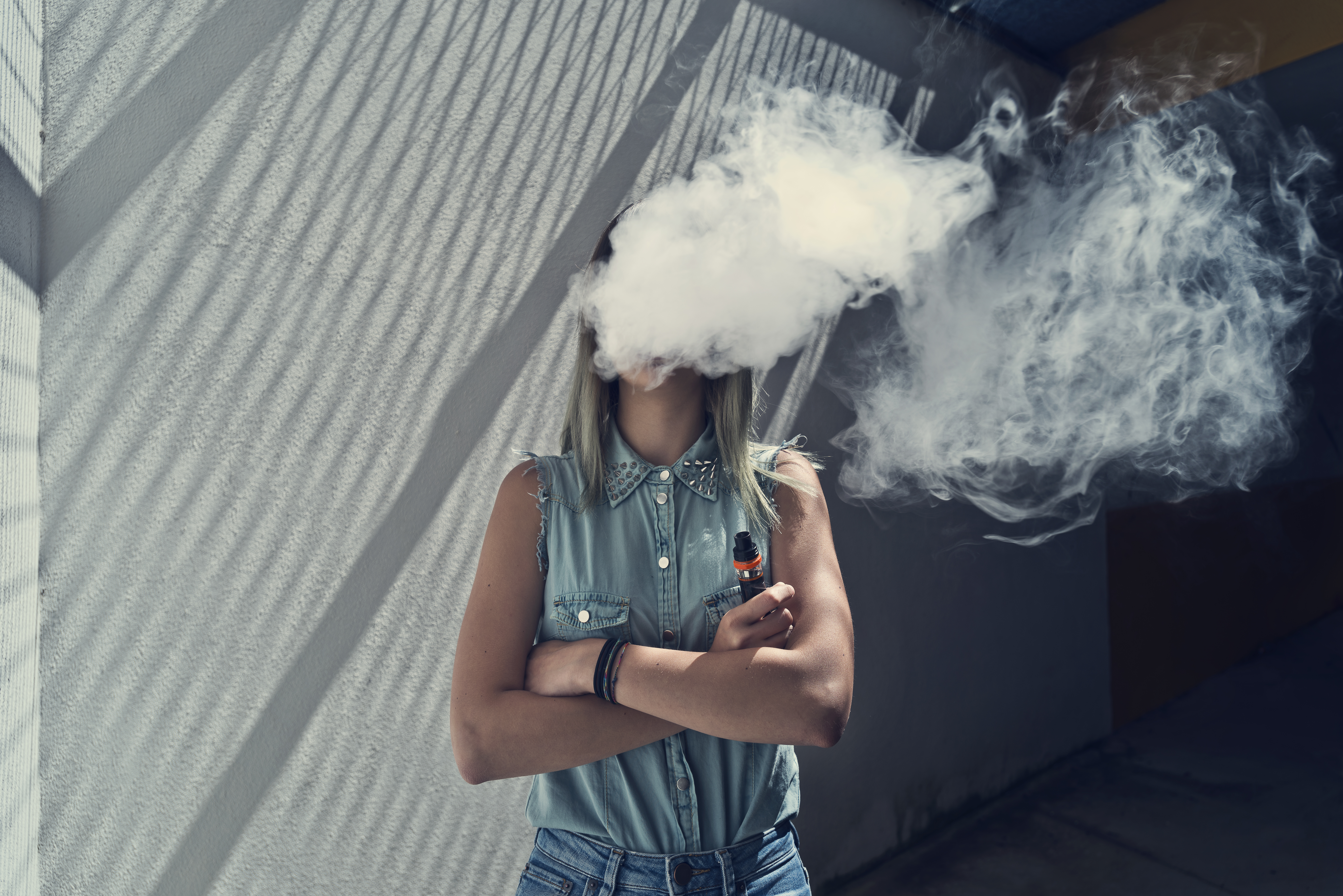 It has been long established that smoking cigarettes is bad for you. And, since second-hand smoke is also bad for you, there are a lot of restrictions on where you can smoke. Vaping, on the other hand, doesn’t affect other people, since the “smoke” is just evaporating water and odorless. But, vaping does involve nicotine and can still have negative effects on the person vaping.

While North Carolina sued e-cigarette company, Juul, Massachusetts has filed suit against Eonsomoke LLC. The complaint claims that the e-cigarette company violated the state’s consumer laws. More specifically, the complaint alleges that the company targeted underage consumers through its advertising and marketing techniques, didn’t ensure that packages were received by a person 21 or older, and failed to verify the age of online buyers before selling to them.

This lawsuit comes after the Massachusetts Attorney General’s office launched an investigation of the e-cigarette industry last summer. In a statement, the Massachusetts Attorney General said that “Eonsmoke took a page out of the Big Tobacco playbook by peddling nicotine to young people on social media.” She said that the e-cigarette company’s products are marketed on popular sites such as Instagram, YouTube, and Snapchat, and their flavored products have names like “cereal loops” and “gummy bear,” which are appealing to young people.

Addressing the Teen Vaping Problem at the Federal Level

The federal government has also been addressing the rise in teen vaping. In 2018, the federal government passed laws mandating that e-cigarettes can only be sold to individuals who are at least 18 years old. In addition, the Federal Drug Administration (FDA) issued a ban on selling flavored e-cigarette products at convenience stores. This means that these products are only allowed to be sold at tobacco stores and online stores that have age-verification checks.