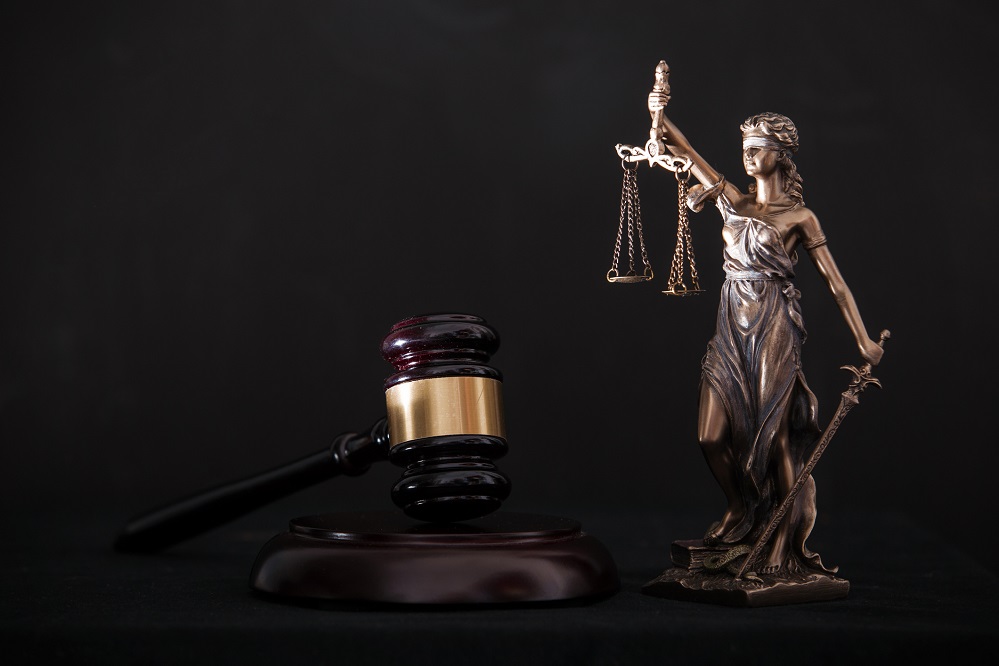 In April 1989, 28-year-old Trisha Melli was assaulted and raped in Manhattan’s Central Park. That crime, along with a spree of other attacks that same night became a news sensation, sparking a national conversation about gang violence and out-of-control youth. Five young men were arrested, charged, and ultimately convicted of the crime. The media storm surrounding the case was so strong, even a pre-presidential Donald Trump got involved.

But, like the prediction of so-called “superpredators” roaming our streets, those convictions evaporated over time. All five were exonerated, had their convictions vacated in 2002, and received a $40 million settlement from New York City. And, like any controversial legal case, the story is getting its own docudrama, “When They See Us,” dropping on Netflix this Friday. We talked to one attorney who was prominently involved in the re-investigation of the charges about what viewers can learn from the case itself, and the dramatic series.

“The case files and the film suggest that the confessions obtained in the Central Park Jogger Case were highly unreliable, were obtained by coercive interrogation techniques, and were contradicted by the physical evidence in the case,” says Paul F. Callan, who represented two Manhattan District Attorneys tasked with re-examining the initial convictions. “Most audiences viewing the miniseries will clearly come away believing that police and prosecutorial misconduct as well as an atmosphere of racism were the chief contributors to these undoubtedly unjust convictions.”

Antron McCray, Raymond Santana, Yusef Salaam, Kevin Richardson, and Korey Wise (along with other teenagers) were arrested in connection with the rape and a string of other assaults and robberies in Central Park the same night. All were between the ages of 14 and 16 at the time of the crime, and were interrogated for hours before four of them falsely confessed. “I would hear them beating up Korey Wise in the next room”, Salaam said, “they would come and look at me and say: ‘You realize you’re next.’ The fear made me feel really like I was not going to be able to make it out.”

Even the DNA evidence at the time didn’t link any of the five to Melli’s rape. And, like so many other exonerations, that turned out to be the key here. Matias Reyes, who was already serving a life sentence for other rapes and a murder confessed to raping Melli in 2001, and the case was reopened.

Callan’s clients, Nancy Ryan, former Chief of the Manhattan District Attorney’s Trial Division and Peter Casolaro, a senior trial attorney in the Manhattan District Attorney’s Office, reinvestigated the criminal case, matched Reyes’s DNA with the samples taken from the original crime scene, and were set to testify in federal civil litigation that led to the $40 million settlement.

“The Netflix miniseries will undoubtedly serve a noble purpose in calling public attention to the grave injustices suffered by the Central Park Five,” said Callan. “The case also has raised serious questions about the propriety and reliability interrogation techniques used on juveniles by the NYPD and other law enforcement officials during the 1980’s and 1990s when New York and other major American cities suffered from a surge in violent crime.”

While noted filmmaker Ken Burns memorialized the case in a 2012 documentary titled “The Central Park Five,” Netflix’s series, “When They See Us,” will be a dramatized version of the events and the prosecution. Notably, the series will star Felicity Huffman (who has had her own legal drama lately) as lead prosecutor Linda Fairstein.

And while dramatizing a noted legal case can spark and renew interest in the social and criminal justice issues underlying the factual events, Callan warns against replacing those facts with actors’ performances, no matter how good. “The miniseries is a so called ‘docudrama’ based on a ‘true story,'” Callan notes. “It is in essence a form of historical fiction and should not be accepted by anyone as a literal recounting of the actual facts of the case.”