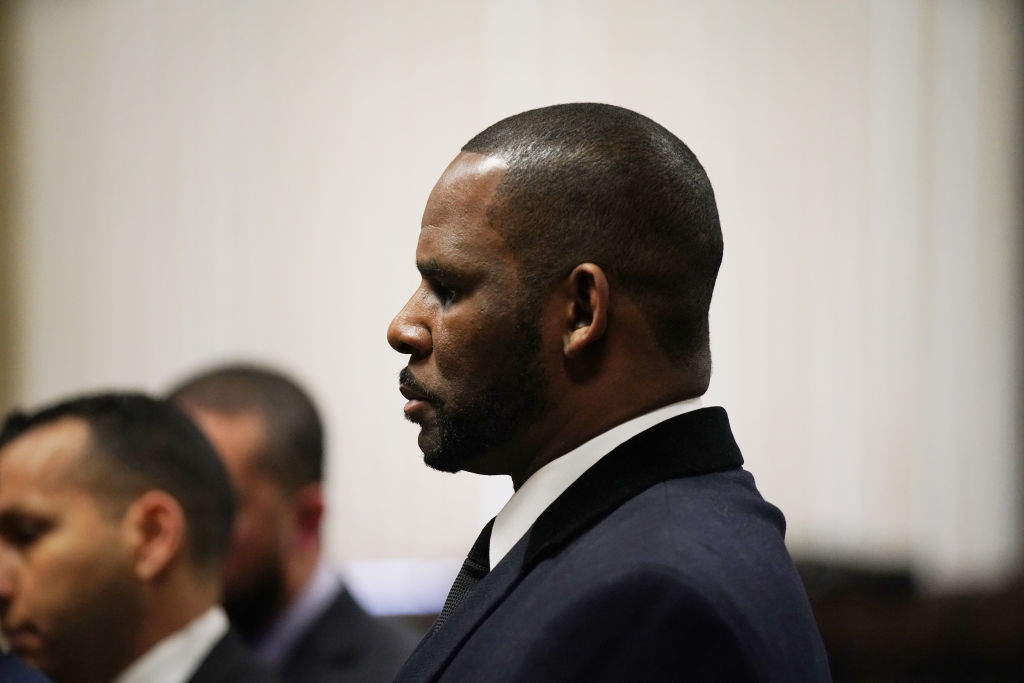 R. Kelly is no stranger to allegations of sexual misconduct. Some of these allegations have led to criminal charges, while others have not. In 2008, for example, he was found not guilty of child pornography. Over a decade later, in early 2019, he was charged with sexually abusing minors. Now, R. Kelly is now facing additional charges involving one of those minors.

The new indictment concerns a woman, identified as “J.P.” in the indictment, who prosecutors say met Kelly during his trial in 2008 and began having sexual contact with him the year later. The problem with this? She was only 16-years-old.

The four most serious counts in the 11-count indictment charge Kelly with aggravated criminal sexual assault. This crime is a Class X felony, which could carry a prison sentence of six to 30 years. Kelly’s previous charges carried the possibility of up to seven years in prison, but also left probation as a possibility. The counts of aggravated criminal sexual assault allege that in January of 2010, Kelly forced himself on J.P. while also physically battering her. He also allegedly threatened or endangered her life. These are new accusations to the previous allegations that “Kelly slapped and choked J.P. during their sexual encounters.”

The Survivor Involved in the New Charges

Although prosecutors didn’t use her real name, the survivor has gone public, identifying herself as Jerhonda Pace. After reports of the new charges emerged, Pace confirmed on Twitter that the new charges involved her.

Pace’s story was first brought to light in a Buzzfeed article in August 2017. The author, journalist Jim DeRogatis, had reported on allegations against Kelly for years. Pace’s story was also part of the Lifetime documentary, “Surviving R. Kelly.” The six-hour documentary alleged that R. Kelly manipulated young women to be part of a “sex cult.”

R. Kelly has pleaded not guilty to the previous charges, and will be back in court next week to face the new charges.