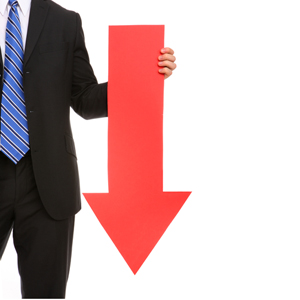 The first assistant district attorney in Bucks County, Pennsylvania, has been demoted for working as a delivery driver for the online food ordering company DoorDash during work hours.

Gregg Shore has been demoted to deputy district attorney after repaying the county in forfeited vacation time for working on the side.

KYW Newsradio broke the news, followed by stories by the Morning Call, the Washington Post, the New York Times and the Bucks County Courier Times (here and here).

Shore was paid more than $125,000 per year as first assistant district attorney in the Philadelphia suburb, according to 2019 records.

“I primarily worked the job at nights and weekends; however, I made the incredibly poor decision to deliver during the workday at times,” Shore said in a statement.

“In doing so, I realize that I betrayed my boss, my colleagues and most importantly the citizens of Bucks County. The people of Bucks County should expect that somebody working the capacity of first assistant district attorney should have their complete and undivided attention when duty calls.”

Shore said he took on the side job because of personal circumstances during the COVID-19 pandemic.

District Attorney Matt Weintraub said in a video statement he decided to demote rather than fire Shore because of his years of public service and his work for the county while off the clock. Weintraub said it would be easier and politically expedient to fire Shore, but he believes in giving him a second chance.

What Shore has done “is indefensible, thoughtless, selfish and so stupid,” Weintraub said. “It’s senseless. He has DoorDashed during hours when he was supposed to be working exclusively for the Bucks County district attorney’s office and the citizens that we serve. I don’t know why he did this. Only he has the answer.”