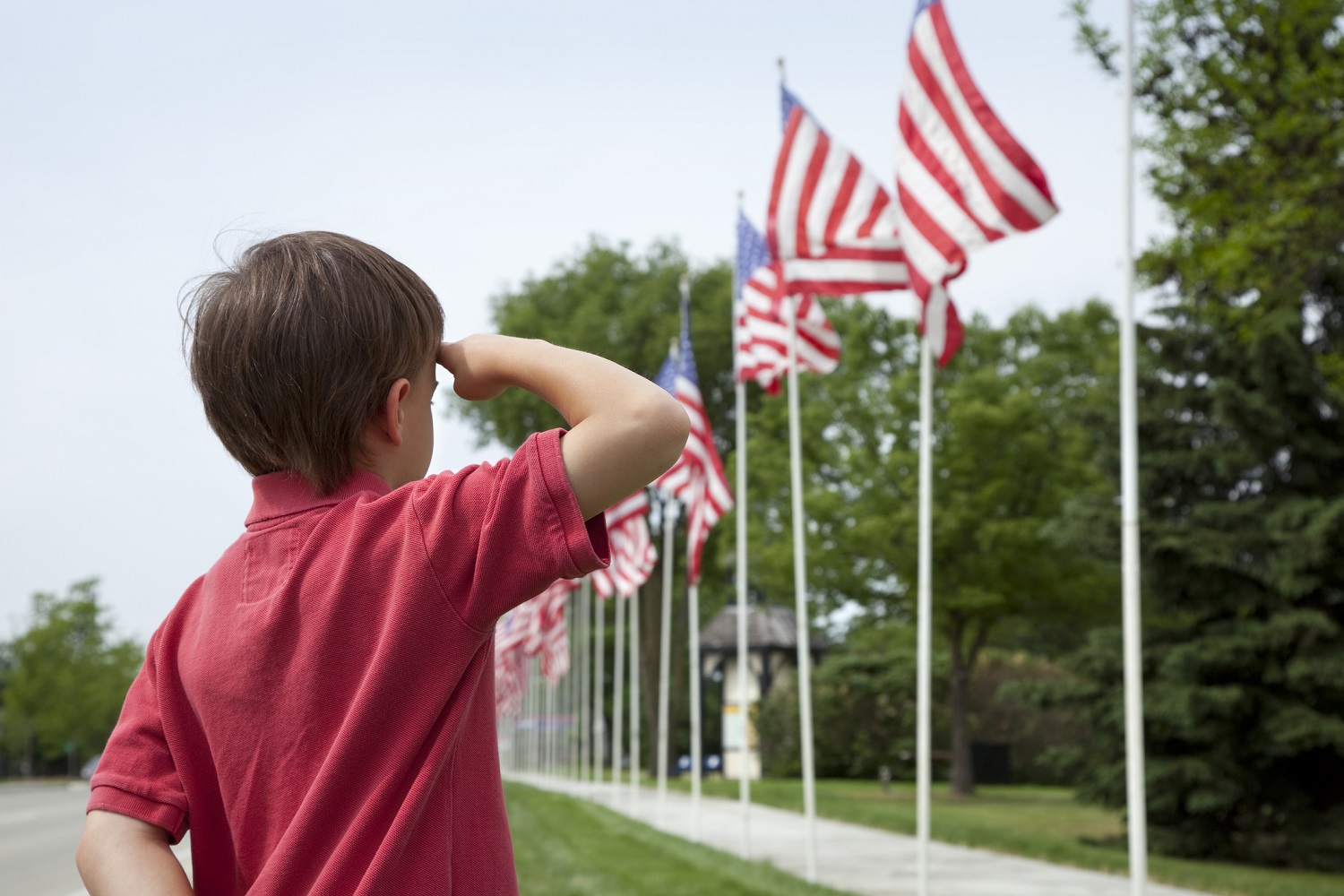 They say you can’t be too patriotic these days. They also say: “Heights of flagpoles are limited to forty (40) feet and the maximum size of any governmental flag cannot exceed eight (8) feet by twelve (12) feet.” Or so says the sign ordinances in Statesville, North Carolina’s development code. And some folks aren’t too happy about that.

A years-long legal battle, which included an amendment to that ordinance expanding the allowable flag size to 25 feet by 40 feet, has culminated in a lawsuit filed by the city against Camping World regarding that company’s 40 x 80 foot American flag perched on a 130-foot-high pole next to I-77. And Camping World CEO Marcus Lemonis has vowed he will go to jail before removing the flag from his RV store.

Come and Take It

“The flag is not coming down under any circumstance,” Lemonis declared to cheering employees. “Now since the public outcry, all of a sudden an emergency ordinance change happening.” That change refers to a proposal from Statesville Mayor Costi Kutteh to expand the city’s allowable flag sizes. But that’s not enough for Lemonis. “What we’re asking for and what we’re not going to back down on is … for the city to modify the ordinance to eliminate the size of flag regulation and the size of pole regulation.”

In the meantime, Statesville City Attorney Leah Messick filed an injunction against the company displaying the flag, and the city has been fining them $50 a day stretching as far back as October 2018, bringing the total fines over $10,000. “I don’t advocate an ordinance being broken period,” Lemonis conceded. “Let’s start with that. In this particular case, I feel like the ordinance was flawed. We’ve been challenging this for years.”

This Is Not Statesville, There Are Rules

Between Memorial Day recently, July Fourth around the corner, and Veteran’s Day this fall, the Statesville standoff is a good reminder that there are rules to displaying the American flag, whether at home or at your business. And there are both flag etiquette protocols to consider, and the local, state, and federal ordinances to abide by.

And, don’t be the guy that plasters the Confederate Flag all over your black employee’s workspace.