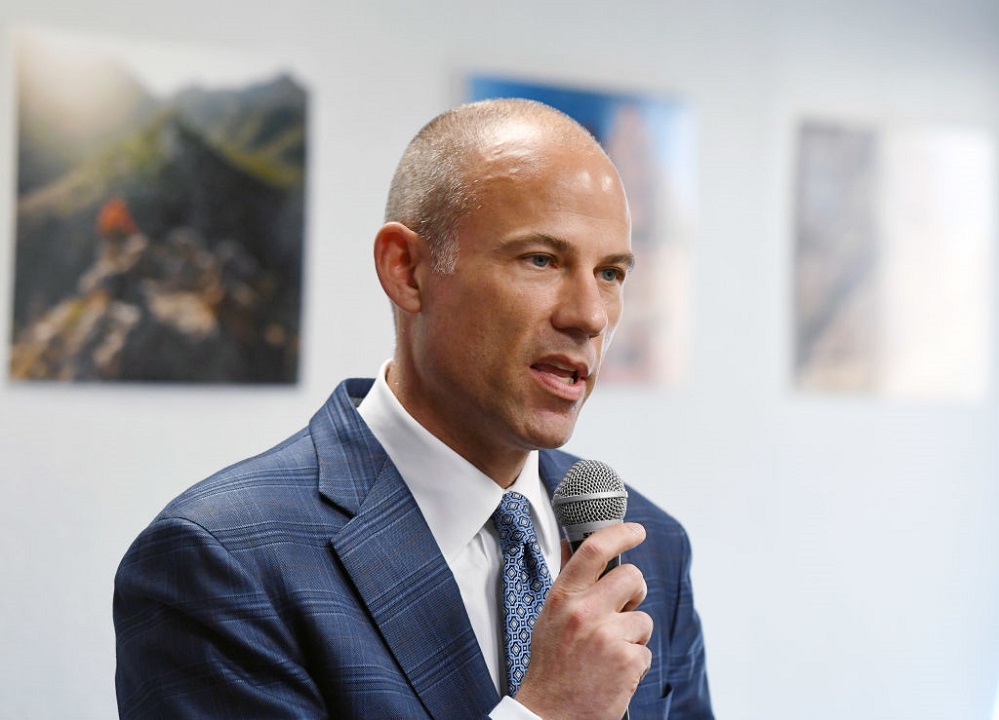 Obviously, Stormy Daniels and Monica Lewinsky have something in common. But there’s also a big difference.

Daniels made a lot more money after an alleged affair with her president than Lewinsky made with hers. Donald Trump denied the affair, of course, and Bill Clinton did “not have sex with that woman.”

If you are not sick of the stories, here’s another twist in the Stormy tale. Her lawyer screwed her out of allegedly stole $300,000 from her.. Like nobody saw that coming.

“I look forward to a jury hearing all of the evidence and passing judgment on my conduct,” he told CNN. “At no time was any money misappropriated or mishandled. I will be fully exonerated once the relevant emails, contracts, text messages, and documents are presented.”

Spoken like a lawyer, but that’s only half the story. According to the New York indictment, he also demanded Nike pay him $20 million before he held a press conference to announce a basketball scandal involving the shoe company. Some people call that extortion.

Meanwhile, Avenatti has more legal problems in California. Prosecutors there allege he failed to pay taxes for a company he founded. They also say he commingled funds, pilfered clients’ money, and committed perjury.

Avenatti rose to fame representing Daniels, who was paid $130,000 in hush money to cover-up her affair with Trump before his election to the White House. Michael Cohen, Trump’s former attorney, admitted as much and is serving a three-year sentence for campaign-finance violations.

Then a judge dismissed Daniel’s case against the president, freeing her to tell her story and sell her book. Daniels ended her relationship with Avenatti about the same time, saying he “dealt with me extremely dishonestly.”