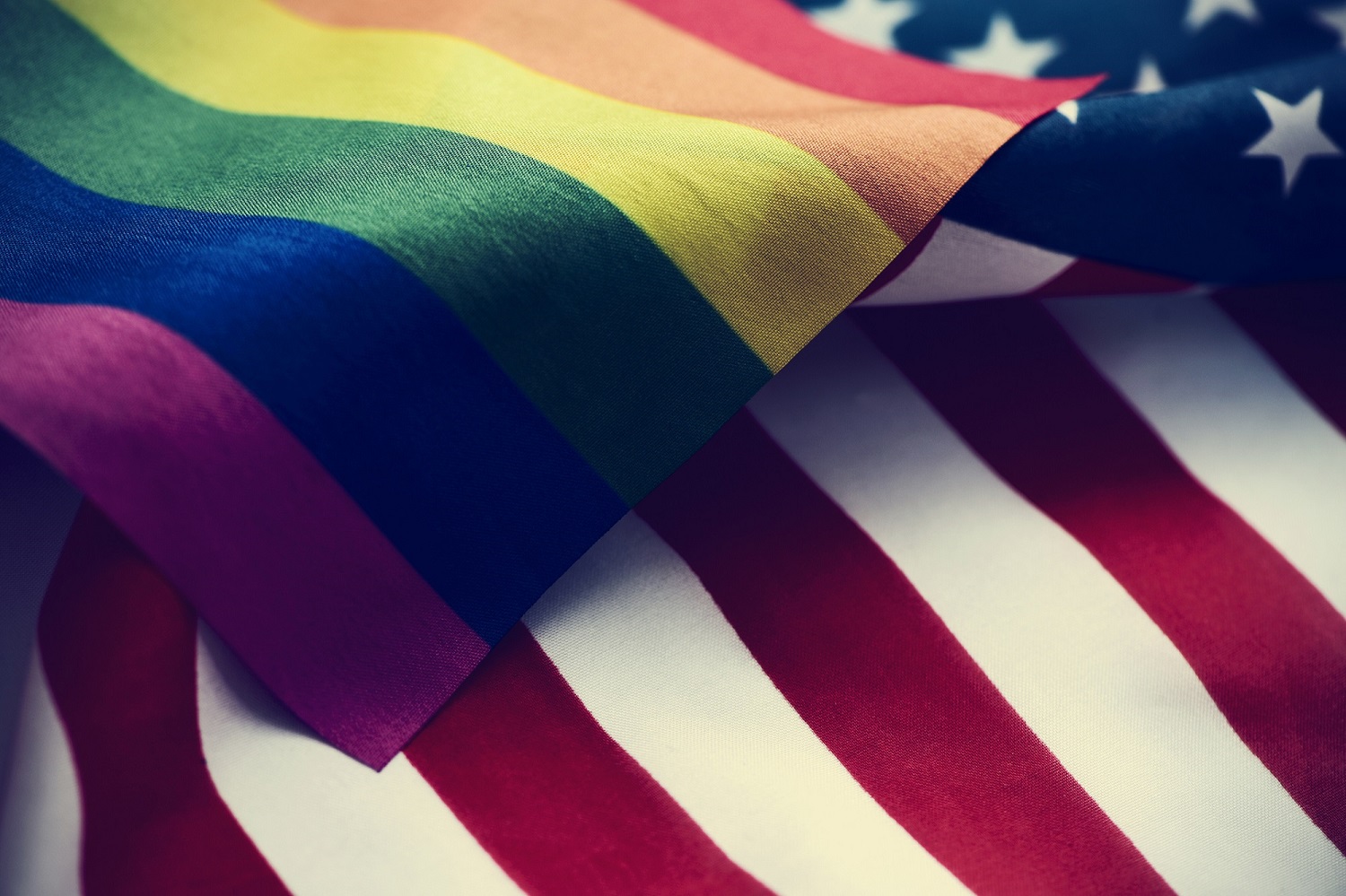 In a rather strange move for the Trump administration, which just tweeted out a message in support of LBGTQ Pride, the State Department has refused to grant any U.S. embassy permission to fly the rainbow flag beneath the U.S. flag.

Flying the rainbow flag during Pride had become a tradition for U.S. embassies in recent years. But that tradition ended this year, after a new policy required embassies to seek permission to do so. Embassies are still displaying the Pride flag in other ways, such as on banners, or hung from other locations other than beneath the U.S. flag.

Significantly, the change seems to be attributed to the Trump administration’s more conservative stance on LGBTQ rights. This is the same administration, after all, that sought to ban transgender people from military service and rolled back protections for transgender students. On the other hand, the president has stated his support for worldwide decriminalization of same-sex relationships, which the U.S. embassies are proud to push.

The U.S. embassies abroad are also proud to display their support for Pride even without State Department permissions. Many embassies unfurled and hoisted massive Pride flags and banners and decorations to display all month. Significantly, the policy change actually took effect last year, but last year, every embassy that asked for permission to fly the flag received it.

So why the change this year? As one CNN commentator explained, the change is all about politics as President Trump seeks to rally support from wherever he can get it. While this explanation may not be satisfying, it minimally makes some sense given the president’s seemingly ping-pong-ish approach to LGBTQ rights.

There are detailed rules for displaying the U.S. flag, requiring, for example, that the U.S. flag always be flown at the highest point in a group of “flags of states or localities or pennants of societies.” Curiously, though, the rules don’t seem to include any prohibition or requirement for anyone else to get permission to fly the rainbow flag – or any other flag, for that matter – below the U.S. flag.