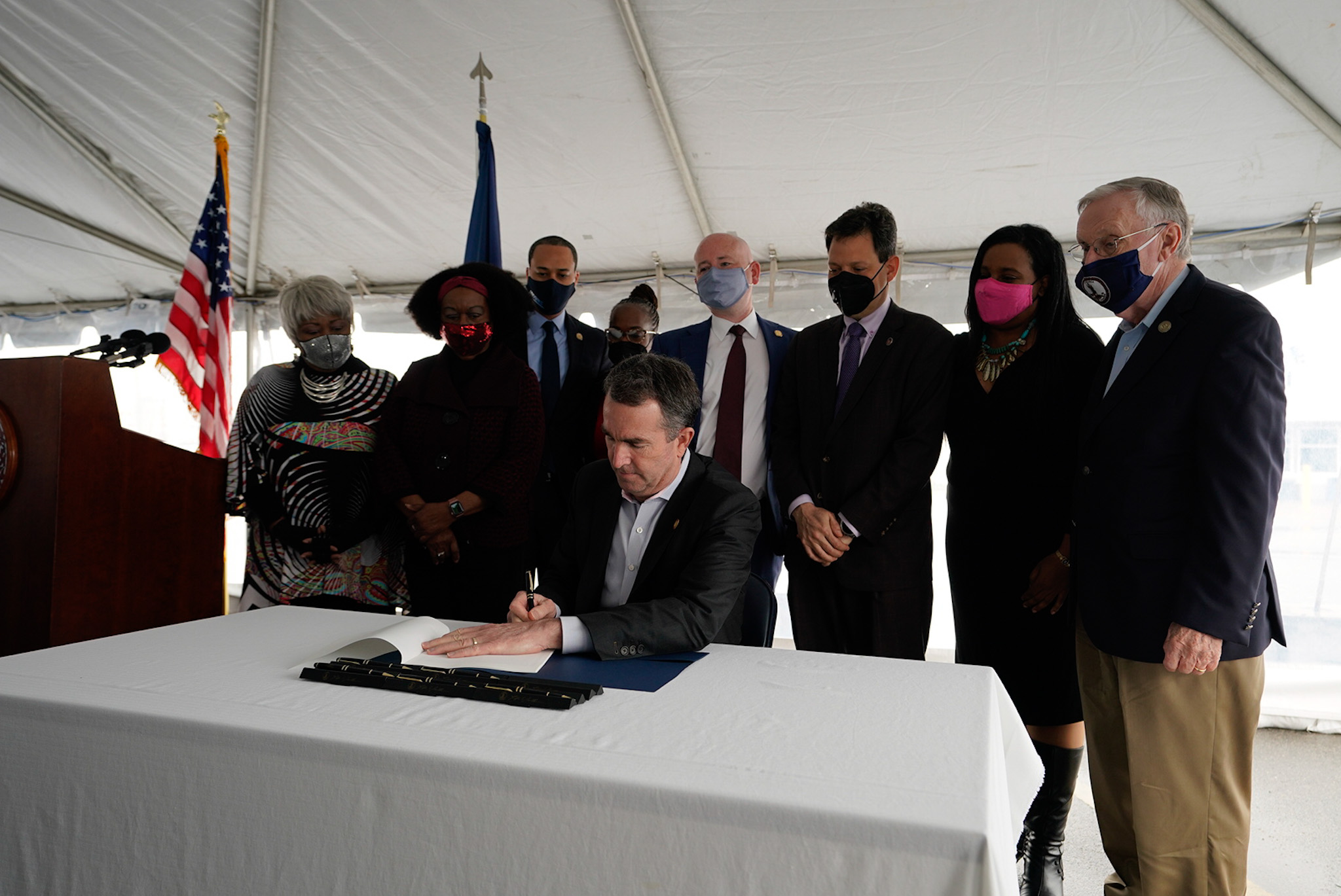 Virginia Gov. Ralph Northam signed a bill ending the death penalty Wednesday, making Virginia the 23rd state to eliminate capital punishment and the first Southern state to do so.

During a signing ceremony, Northam said the death penalty is fundamentally flawed, and eliminating it is “the moral thing to do. ” The Appeal, the Richmond Times-Dispatch, the New York Times, the Washington Post and CNN have coverage of the new law, which takes effect in July.

Many Democrats who supported the bill had at one time supported the death penalty, according to prior coverage by the Washington Post. “For decades—centuries, actually—the only real issue in Virginia related to the death penalty was how to expand it, no matter which party was in charge,” the newspaper reported.

Virginia has executed 113 people since the U.S. Supreme Court reinstated the death penalty in 1976, making it second among the states for the number of people executed since then. Only Texas has executed more people.

But the number of death sentences in the state has been declining in more recent years. Only two people are currently on Virginia’s death row, and their sentences will be commuted to life in prison without parole.

More than 45% of the inmates executed in Virginia since the reinstatement of capital punishment were Black, according to information from the Death Penalty Information Center cited by the Appeal. The article says that before the Civil War, white people in the state could be executed only for first-degree murder. But enslaved Black people could be executed for lesser crimes.