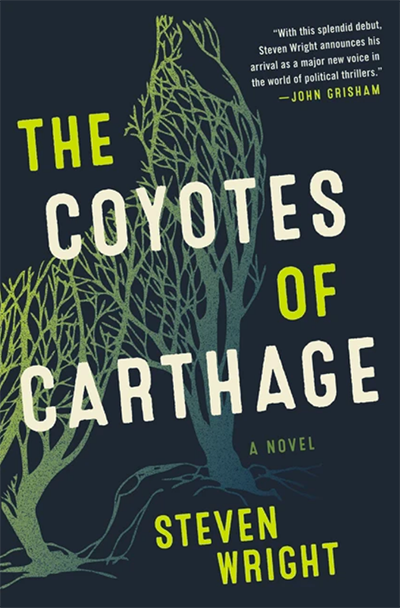 Steven Wright spent several years at the Department of Justice’s Voting Section witnessing all manners of election chicanery, voter suppression and dark money campaigns. So when he turned his efforts toward fiction, he decided to write what he knew.

The result was The Coyotes of Carthage, a literary novel following Toussaint Andre Ross, a Black political consultant sent from his Washington, D.C., agency in disgrace to run a dark money campaign and convince a small town in South Carolina to sell the land to mining interests. The personal, moral and ethical choices that are made could save his career—or set him adrift entirely.

In this new episode of the Modern Law Library podcast, Wright tells the ABA Journal’s Lee Rawles how he made the leap to creative writing, what it’s been like to teach students at the University of Wisconsin Law School remotely, and the plans to turn The Coyotes of Carthage into a TV series. 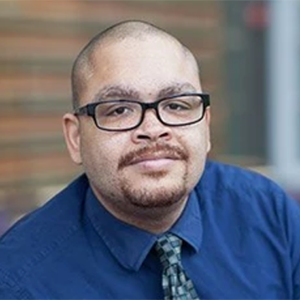 Steven Wright is a clinical associate professor at the University of Wisconsin Law School, where he co-directs the Wisconsin Innocence Project. From 2007 to 2012, he was a trial attorney in the Voting Section of the U.S. Department of Justice. He has written numerous essays about race, criminal justice and election law for the New York Review of Books. The Coyotes of Carthage is his first novel. Photo by Nick Wilkes.