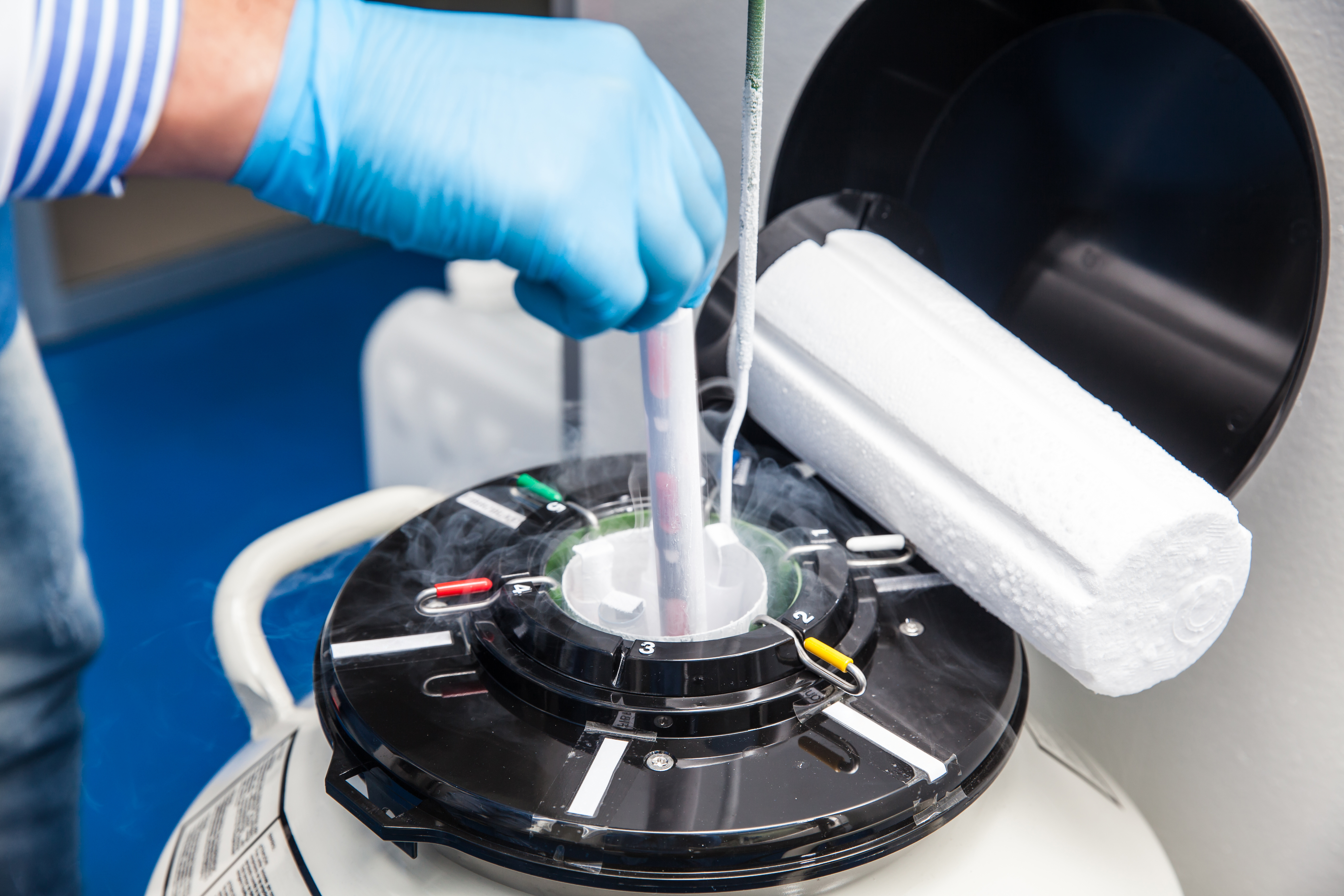 Why are things that taste good always bad for you? Candy is bad for your teeth. Sugary drinks can cause diabetes. Now chocolate cake can increase the risk of cancer?

Leave it to chemists to come up with chemicals that you can’t pronounce. Perfluoroalkyl and polyfluoroalkyl, fortunately, also go by PFAS. They are a group of man-made chemicals — used in products such as fast-food wrappers, pizza boxes, and countless others — that take thousands of years to degrade. Just when you thought it was ok to lick the pizza box, it turns out PFAS are also in your pizza. Meats, dairy products, and leafy greens are not just food groups anymore. The U.S. Food and Drug Administration said that PFAS were detected in nearly half of the poultry, red meat, and other food it sampled. The levels were “double or more the only federal advisory level,” the Associated Press reported.

What’s worse — if you can imagine anything worse than cancerous chocolate cake — the FDA knew about it nearly two years ago. The agency presented its findings at a scientific conference in Helsinky. Governments have long monitored PFAS levels in drinking water. It is so common, most people wouldn’t notice it if it bit them. “The ubiquity of PFAS means they are found in virtually all Americans’ blood, as well as in the drinking water of about 16 million people in the U.S.,” The Guardian said.

According to reports, high levels of PFAS have been linked to cancer, liver problems, low birth weight, miscarriages, and other maladies. The FDA has a threshold of 70 parts per trillion for the contaminant in drinking water, and the EPA is considering mandatory limits as well.

But chocolate cake. Why’d it have to be chocolate cake? Does this mean you can eat a trillion pieces before you have to worry about it? If you’re thinking what lawyers are thinking, yes, you can sue over forever chemicals in your food. Just be prepared for a forever lawsuit.