Thirty years ago, between 9% to 10% of federal criminal cases actually went to trial before a jury. That may not seem like a large percentage, but by 2018, only 2% of defendants received a jury trial. 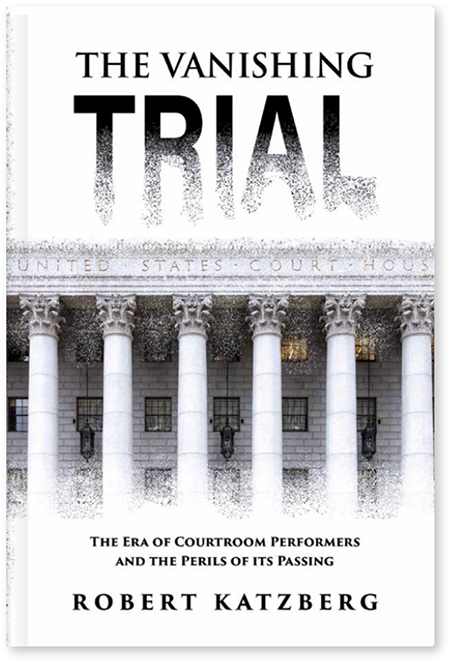 To Robert Katzberg, this represents a threefold crisis. First, citizens are unable to participate and observe the judicial system through jury service. Second, trial attorneys are unable to hone their skills in front of a jury. Third, defendants are thus deprived of experienced counsel.

It inspired Katzberg to write The Vanishing Trial: The Era of Courtroom Performers and the Perils of Its Passing. Part memoir, part practical advice for litigators and part warning to the public, the book shares stories from Katzberg’s four decades of litigation experience in New York City and around the country.

In this new episode of the Modern Law Library, he explains to the ABA Journal’s Lee Rawles why he chose to praise and criticize people by name and why jury duty is such a valuable experience. 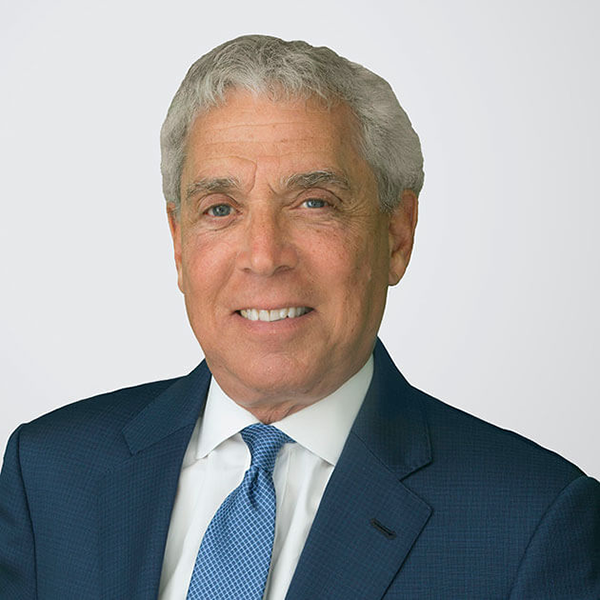 Robert Katzberg is an attorney in Holland & Knight’s New York office and author of The Vanishing Trial: The Era of Courtroom Performers and the Perils of Its Passing. Katzberg began his career as a law clerk to Judge Oliver Gasch on the U.S. District Court of the District of Columbia. He then was an assistant U.S. attorney for the Eastern District of New York. For the next four decades, as a partner at Kaplan & Katzberg, a white collar criminal law boutique, he defended clients in high-profile cases in New York City and throughout the country. He and his wife, Leslie, now live in Southern California.