Of the 500-plus individuals appointed to President-elect Joe Biden’s agency review teams, over 150 are lawyers.

The agency review teams are also some of the most diverse in history, the Associated Press reports. More than 50% of the members are female, and Blacks make up over a quarter of team leaders.

Among the team members who are lawyers, many previously worked in the Obama administration. That includes Chris Lu, a former deputy secretary of the U.S. Department of Labor, who is leading the team reviewing that agency. He now works with FiscalNote, a software, data and media company. Also on the team are Jenny Yang, a former U.S. Equal Employment Opportunity Commission commissioner; Patricia Smith, who served as solicitor of the Department of Labor; and Deborah Greenfield, who was the agency’s deputy solicitor. 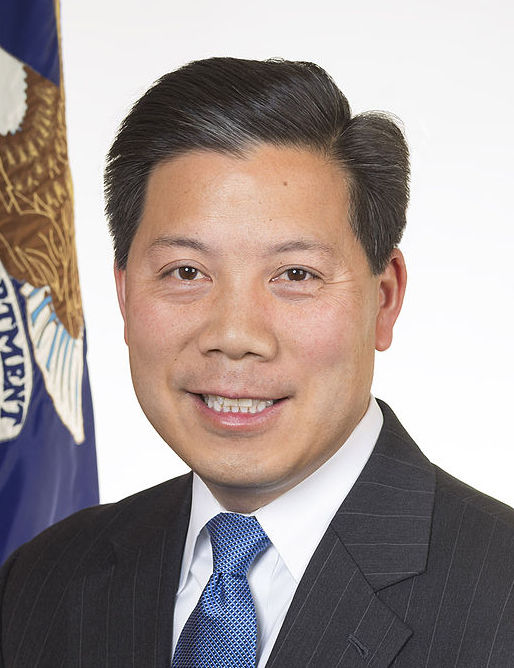 Christopher Lu, a former deputy secretary of the U.S. Department of Labor.

Robin Runge, a co-director of equality and inclusion at the Solidarity Center, an international worker rights organization, is also on the DOL review team. Additionally, she is on the executive committee of the American Bar Association’s Section of Civil Rights and Social Justice and serves on its council.

The Department of Justice review team includes various academics. Christopher Schroeder, the team lead, is a Duke University School of Law professor and former assistant attorney general in the Justice Department’s office of legal policy. He’s joined by Pamela Karlan, a Stanford Law School professor who previously served as deputy assistant attorney general for the Department of Justice’s civil rights division, as well as Martin Lederman and Cristina Rodríguez, who both served as deputy assistant attorneys general in the Justice Department’s office of legal counsel. Lederman is a professor at Georgetown University Law Center, and Rodríguez is a Yale Law School professor. 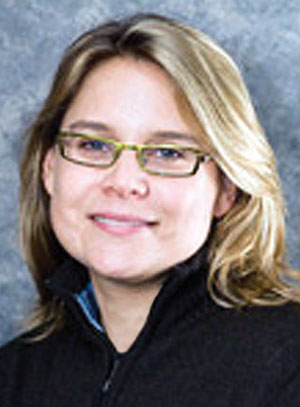 Robin Runge, a co-director of equality and inclusion at the Solidarity Center, an international worker rights organization. Photo courtesy of Robin Runge.

Other BigLaw partners on the DOJ review team include Rajesh De, the managing partner of Mayer Brown’s Washington, D.C., office, who was formerly general counsel for the U.S. National Security Agency.

Kevin Washburn, dean of the University of Iowa College of Law, leads the Department of the Interior review team. He served as assistant secretary of Indian Affairs for the department from 2012 to 2016 and currently chairs the Law School Admission Council’s board of trustees. Robert Anderson, a visiting professor at Harvard Law School, is also a team member, as is Amanda Cohen Leiter, a senior associate dean at American University Washington College of Law. 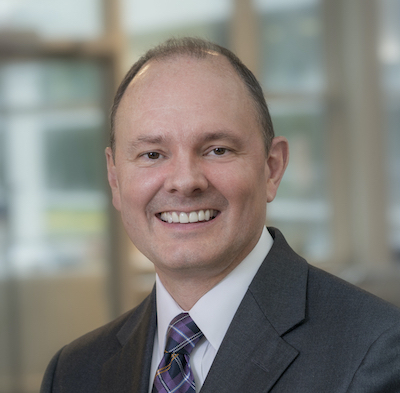 Kevin Washburn, dean of the University of Iowa College of Law. Photo by Thomas Langdon.

The U.S. Department of Treasury review team is also led by a lawyer, Don Graves, who served as counselor to Biden during the Obama administration. More recently, Graves headed corporate responsibility and community relations at KeyBank.

Other lawyers on the Department of Treasury review team include Marisa Lago, director of the New York City Department of City Planning and chair of the City Planning Commission; Damon Silvers, a policy director and special counsel with the AFL-CIO; and John Bentivoglio, a Skadden, Arps, Slate, Meagher & Flom partner who served as a staff member for Biden when he was chairman of the Senate Committee on the Judiciary.

For the Environmental Protection Agency, the review team is led by Patrice Simms, a lawyer who served as deputy assistant attorney general in the U.S. Department of Justice’s Environment and Natural Resources Division. Simms, a former Howard University School of Law professor, now works with Earthjustice, a public interest environmental law group. 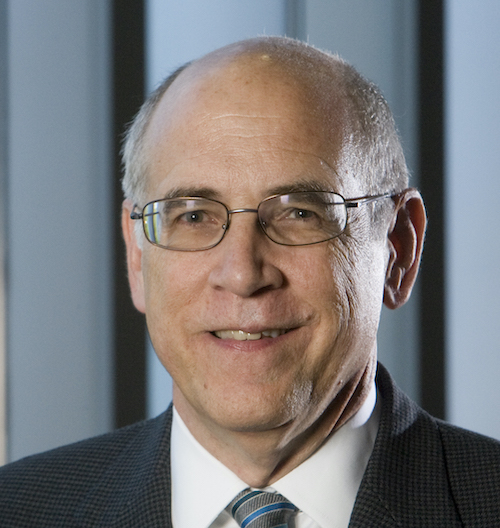 Other EPA review team members include Joseph Goffman, executive director of the environmental & energy law program at Harvard Law School, and Cynthia Giles, a guest fellow in the program. Goffman served as an associate assistant administrator for Climate and senior counsel at the EPA from 2009 to 2017, and Giles was the assistant administrator for the agency’s office of enforcement and compliance assurance during the Obama administration.

Norma Cantu, a law professor at the University of Texas at Austin who served as the assistant secretary of Education for Civil Rights in the Clinton administration, is a member of the Department of Education review team. Other lawyers in the DOE review team include James Kvaal, president of the Institute for College Access & Success, and Robert Kim, a senior Title IX and EEO investigator at John Jay College of Criminal Justice. Kvaal served as deputy undersecretary in the department during the Obama administration, and Kim was a deputy assistant secretary. 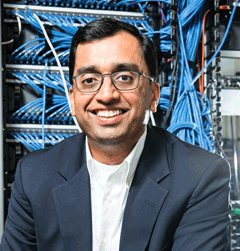 For the Department of Homeland Security, the review team lead is Ur Jaddou. The former chief counsel to U.S. Citizenship and Immigration Services now serves as director of DHS Watch, which is a project of the immigrant advocacy group American Voice.

Other lawyers on the DHS review team include Jonathan Meyer, a Sheppard Mullin partner and former DHS deputy general counsel who also served as counsel to Biden when the president-elect was on the Senate Judiciary Committee, and Pam Coleman, director of the New Mexico State Personnel Office, who was a special assistant to President Obama and a White House liaison for the DHS. Robert Silvers, a partner at Paul Hastings and the former assistant secretary for cyberpolicy at the DHS, and Paul Rosen, a Crowell & Moring partner who previously served as chief of staff at the DHS, are also on the agency’s review team. Rosen also co-chairs the homeland security committee for the ABA’s Section of Science and Technology Law. 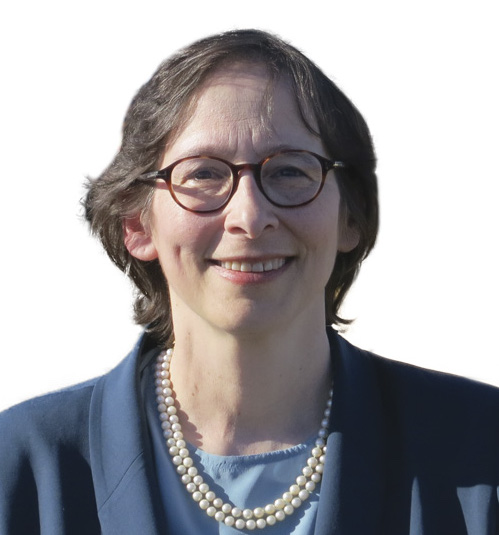 Heather Hippsley, a former Federal Trade Commission deputy general counsel who retired in February, is leading that agency’s review team. Other lawyers on the team include Bill Baer, a visiting fellow at the Brookings Institute and a former assistant attorney general in charge of the Department of Justice’s antitrust division, and Laura Moy, who directs Georgetown University Law Center’s Communications & Technology Law Clinic.