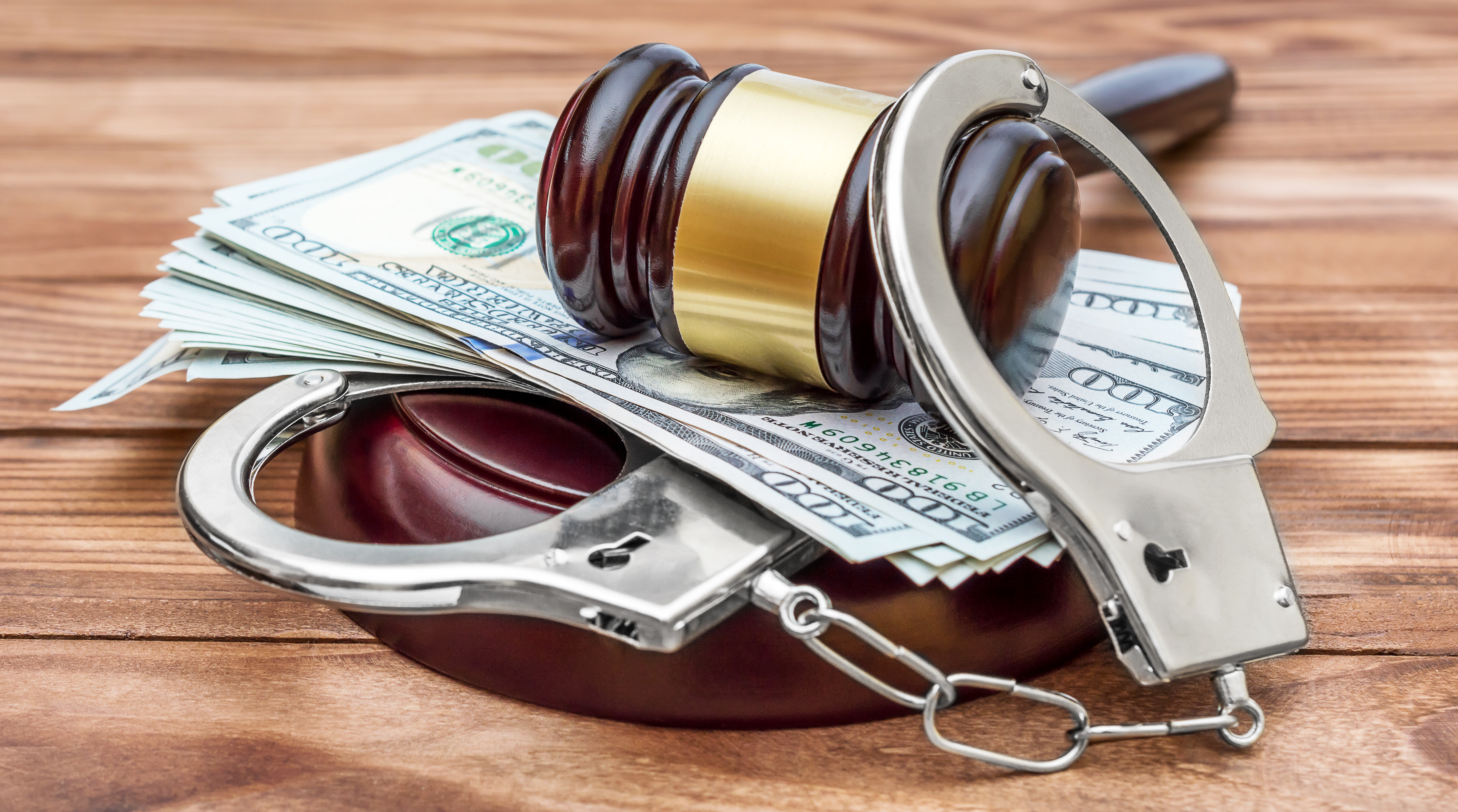 Crowdfunding is one of the hottest new phenomena. Unfortunately, with how easy it is to raise money, many scammers have made off with countless people’s money.

One of the most notorious of these scams involved a seemingly sweet story about a homeless veteran who gave a couple his last $20 for gas. In return, as the story went, the couple wanted to reward the stranger for his kindness, so they setup a GoFundMe page to solicit donations to help him. It didn’t take long for the story to go viral, and for donors to chip in over $400,000. Sadly, it was all a hoax.

For the couple and their alleged charity case, the entire thing was an elaborate ruse. But what’s really peculiar about it all, is that after the couple stiffed their third wheel, only giving him a fraction of the donated money, he filed a real lawsuit against them. From there, things unraveled further, and all three were arrested.

During the investigation, it was discovered that all three had planned the scheme, that there was never any $20 gift of gas, and that most of the money was already gone. The couple bought a BMW, took trips, and gambled the rest away.

Two of the three scammers in this hoax have pleaded guilty to various criminal charges. The allegedly homeless man was found to have a real drug problem and was sentenced to complete an intensive rehabilitation as well as a probation that requires frequent drug testing. If he fails either portion, he will face a five-year prison sentence. One member of the couple is expected to receive a four-year sentence in exchange for her guilty plea, although the maximum she could face is 20 years. Additionally, the pair have agreed to pay back all $400k. The third member of the group is taking his case to trial, at least, so it seems.

Fortunately, for those who donated, GoFundMe announced late last year, after the truth came out, that they would be refunding the donors.