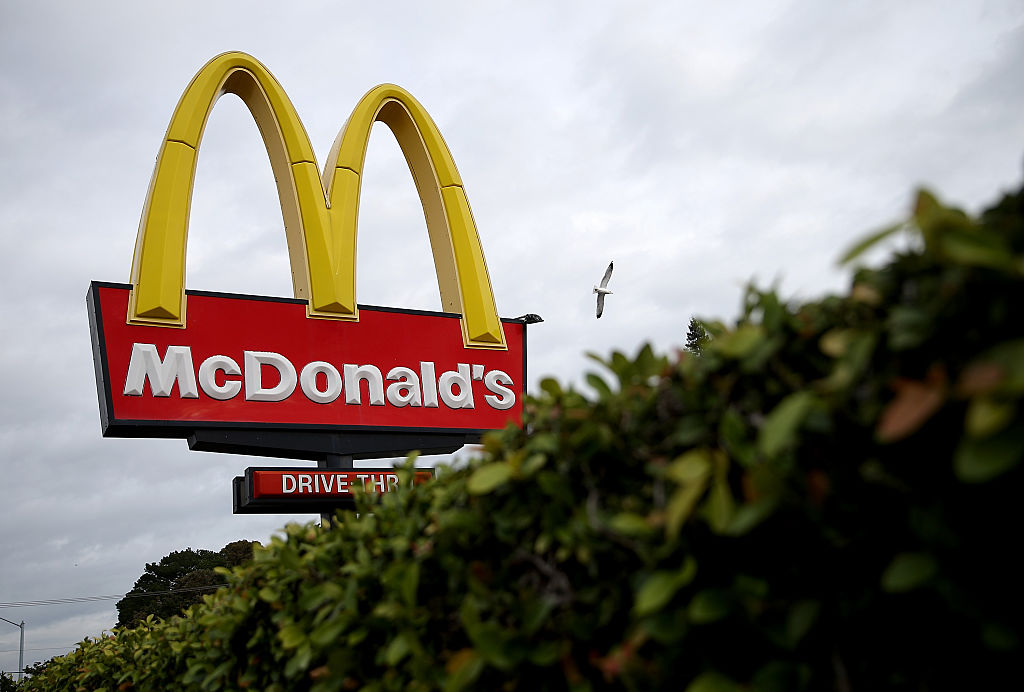 Most of us don’t imagine that McDonald’s is a particularly fun place to work, but we don’t think of it as uniquely dangerous work, either. But that was before a report was released detailing over 700 violent incidents at McDonald’s locations over just a three-year span, including “shootings, robberies, physical and verbal altercations, and weapon brandishing that result in worker and customer injuries,” according to the National Employment Law Project.

Now employees are turning to an unexpected source for protection: The Occupational Safety and Health Administration (OSHA), a government regulatory agency known more for their work policing chemical and industrial plants and manufacturers than fast food joints.

McDonald’s employees sent a complaint letter to OSHA, requesting a “systemic” investigation into workplace violence in its thousands of franchise locations, including employees describing gun threats, hot coffee attacks, and thrown food. The employees claim the fast food giant failed to protect workers from physical dangers while on the clock.

“When there is a shooting or robbery or assault every day and a half at McDonald’s, protecting workers from workplace violence must be a company priority,” NELP’s worker health and safety program director, Deborah Berkowitz, said. “I’m horrified and appalled at the epidemic of violence at McDonald’s and the complete lack of training for its workers.” And Berkowitz, who authored the report, should know — she previously served as OSHA chief of staff and senior policy adviser.

McDonald’s late-night and early-morning hours were especially dangerous for workers:

Attempted robberies spike during those hours as well, despite drive thru-only access. The NELP report cited a series of 2016 robberies in the St. Louis area, where robbers took advantage of large drive-thru windows to enter and rob four different McDonald’s locations during late-night or early-morning hours. “McDonald’s management should be really training us on how to deal with violent incidents, especially the cashiers who work face to face with the customers,” according to Martina Ortega, a Chicago McDonald’s employee. “We should be able to know where we need to run or what to do.”

So be careful next time you’re in a McDonald’s, and maybe be extra nice to the staff.