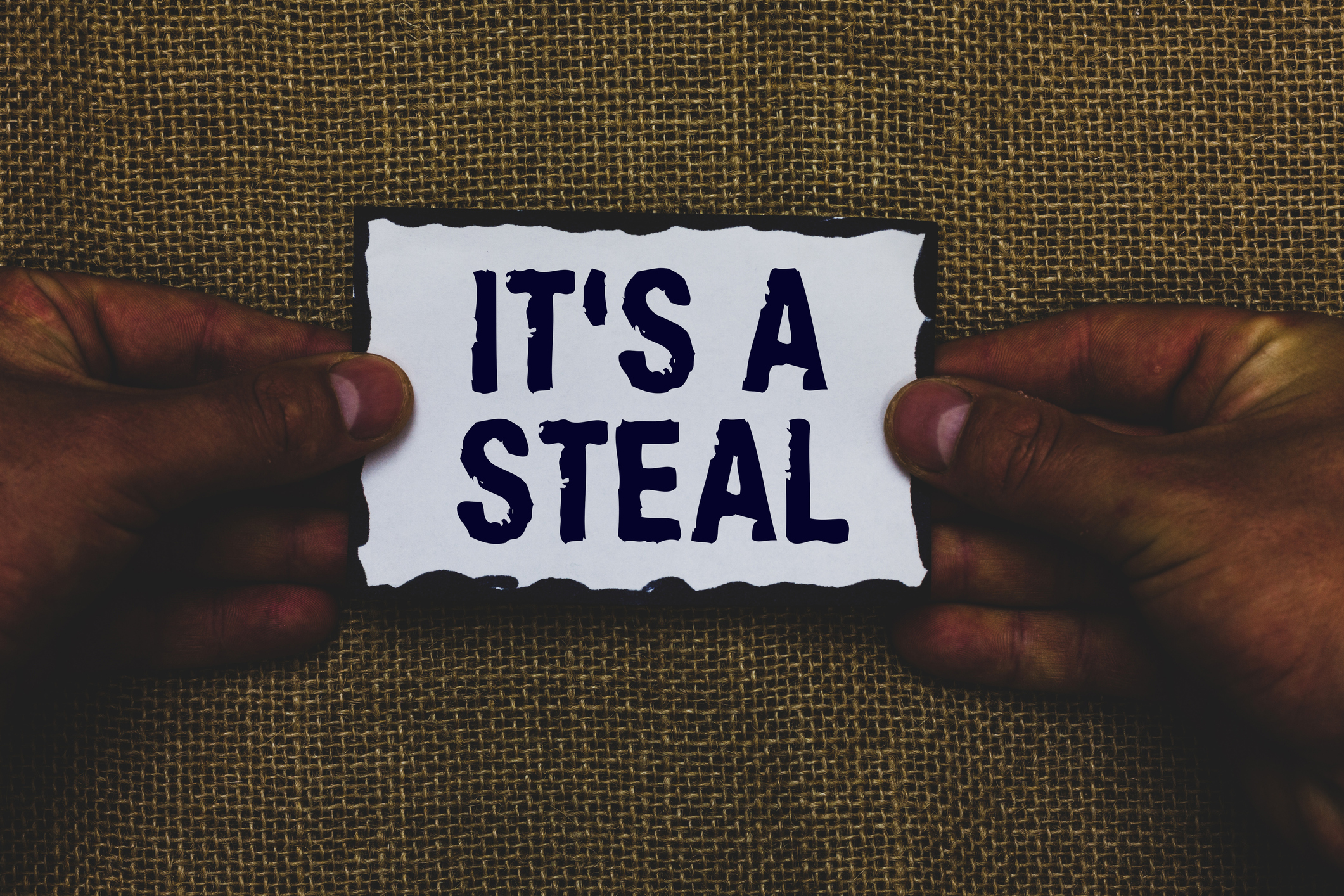 Some criminals surely capture our imaginations in ways that we don’t anticipate. Take the Wyoming man who seemed to see opportunity everywhere at a Sportsman’s Warehouse store.

First, he stole a pair of sunglasses, some ammunition, and then our hearts. He returned a few hours later to ask for a job application, and steal some more sunglasses (‘cause why not?). Naturally, he was promptly arrested, ticketed and released during his return visit. Luckily for the store, all the stolen property was returned and it seems to have been nothing more than a laughing matter. But no one anticipates that he’ll get a call back about that job.

Clearly, the opportunity seeking shoplifter wasn’t aware that the store had a loss prevention system which captured him on video removing the price tags of a few pairs of sunglasses as well as a box of ammunition. He can try the Shaggy-defense, but it’s not likely to work as they do have video. Nor did he know that after he left from his morning shopping trip, which in addition to the petty theft also included a purchase at the store using store rewards, the police had been called. When he returned, the store was surprised not just because he came back, but he actually asked for that job application.

It may be surprising to some that the shoplifter was ticketed and released on the scene, but typically, theft of goods under a certain value is generally treated as petty theft, and not punished as harshly. Generally, first or second offenses may only receive a slap on the wrist, but if circumstances warrant a harsher punishment, jail time could be included too.

For repeat petty theft offenders, the risk of jail time certainly increase, especially if a subsequent offense is committed while on probation for a prior charge.