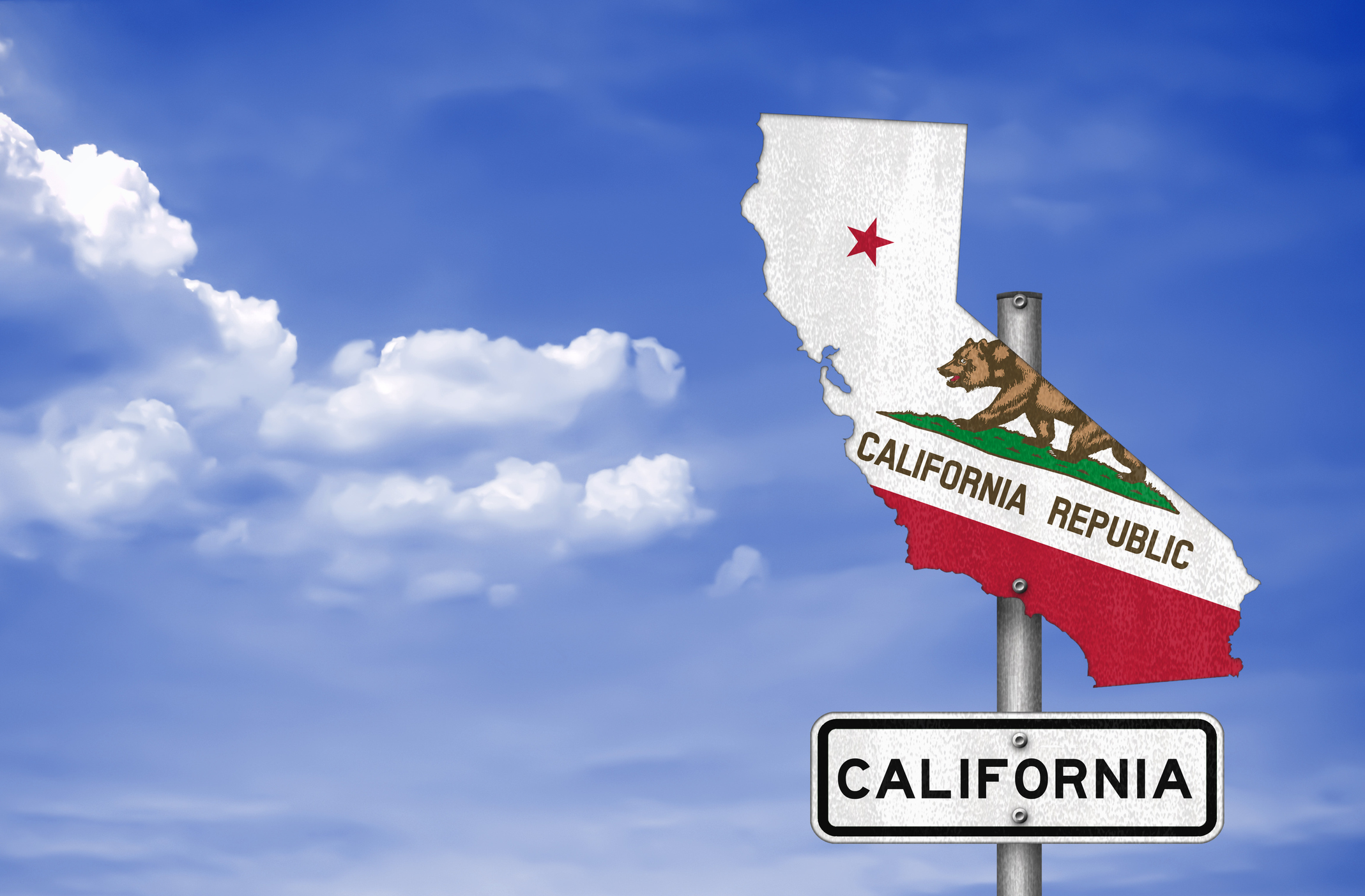 The state of California has always had a reputation for leading the nation in progressive political ideas, and recently two California cities have passed laws that show just how far they’re willing to go to keep their constituents happy.

While the City of Oakland just passed an ordinance decriminalizing magic mushrooms and other plant-based hallucinogens, the City of Beverly Hills just banned nearly all tobacco sales in the famously chic city. So while you can take a psychedelic trip in Oakland, you’ll be hard pressed to even buy a pack of cigs or a vape pen, in Beverly Hills.

While it may sound odd, in recent years, plant-based psychedelics have been found to help many people dealing with mental health issues, particularly PTSD and other problems linked to trauma. In addition to the cultural and spiritual aspects which have been part of various cultures for centuries, these plant-based hallucinogens have also been found to help with addiction and depression.

Curiously, the city council’s resolution also included recommendations that unfamiliar individuals not use these substances without expert guidance, and/or a friend who can supervise their experience. Additionally, it is important to note that these substances have not been legalized, but only decriminalized, similar to many states’ marijuana laws. This means that Oakland’s local law enforcement won’t be investigating or prosecuting simple possession or use cases, but state and federal authorities still consider the substances illegal. Some critics urged the council to hold off and wait to see how Denver’s decriminalization of magic mushrooms goes. Critics also explained that these drugs can be very dangerous to users and fear what decriminalization will mean.

Tobacco Goes Up in Smoke

While Oakland is basically letting people trip-out on psychedelics, Beverly Hills is trying to put the nail in the coffin of big tobacco. The new Beverly Hills law, which is the first of its kind, bans the sale of cigarettes, and just about every tobacco product, including vape or e-cigarette liquids, except by cigar lounges, and hotel concierges (selling to registered hotel guests).

Beverly Hills, like many other coastal California communities, has already banned smoking in most all public places. Unfortunately, for many tobacco retailers, including gas stations and convenience stores, this new law could have disastrous effects as tobacco sales often account for nearly a third of retail sales.